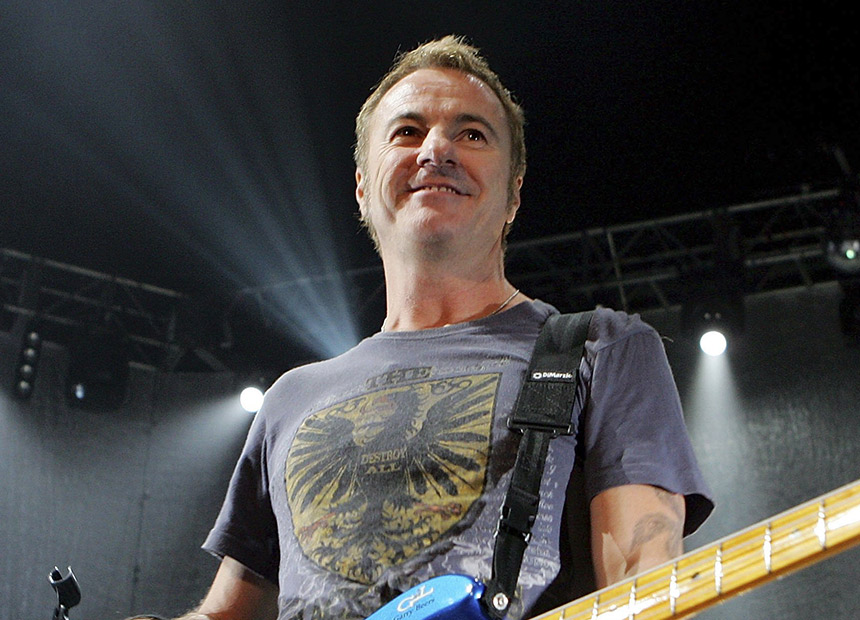 INXS bass guitarist, Garry ‘Gary’ Beers, may have found wealth and fame with the band, but it appears to have cost him any sort of relationship with his 22-year-old daughter.

Lucy-Mae Beers, 22, revealed in The Australian on Monday that she rarely spoke to her father, who she called a “D-List rock star” with “Peter-Pan Syndrome”, and that their only contact was through one-sided emails from him.

· The dangers of the internet exposed on film

“My re­sponses (if not silence) are melancholy answers, much like how I respond to sloppy pick-up attempts or family friends who ask the age-old questions such as ‘what are you studying?’ or ‘what are your life goals?’,” Ms Beers wrote in The Australian.

“My father is a stranger to me, and does not ­deserve any personal rhetoric, especially through superficial email.”

The world is no stranger to the trail of destruction left by former INXS singer Michael Hutchence, but Ms Beers said her own family was also torn apart by the sex and fame that came with being in one of the biggest bands in the world.

While she said she had spent most of her adult life trying to avoid getting over-emotional about her father’s fame and fortune, she found herself enraged after the Network Seven miniseries INXS: Never Tear Us Apart aired in early 2014.

“The series seemed to conveniently leave out the fact that Garry has five children in three countries and is now married to the woman who used to wait for him outside of gigs while his family were inside,” she wrote.

“Or that the foetus in the opening scene of Never Tear Us Apart – soon to be me – has mostly grown up without a father.”

Ms Beers says the fallout of her dad’s extramarital affairs and abandonment have gone beyond herself and affected her other siblings too, but she said her father just doesn’t care.

But don’t go thinking that Ms Beers needs your sympathy.

She writes: “For the record, I am fine.”