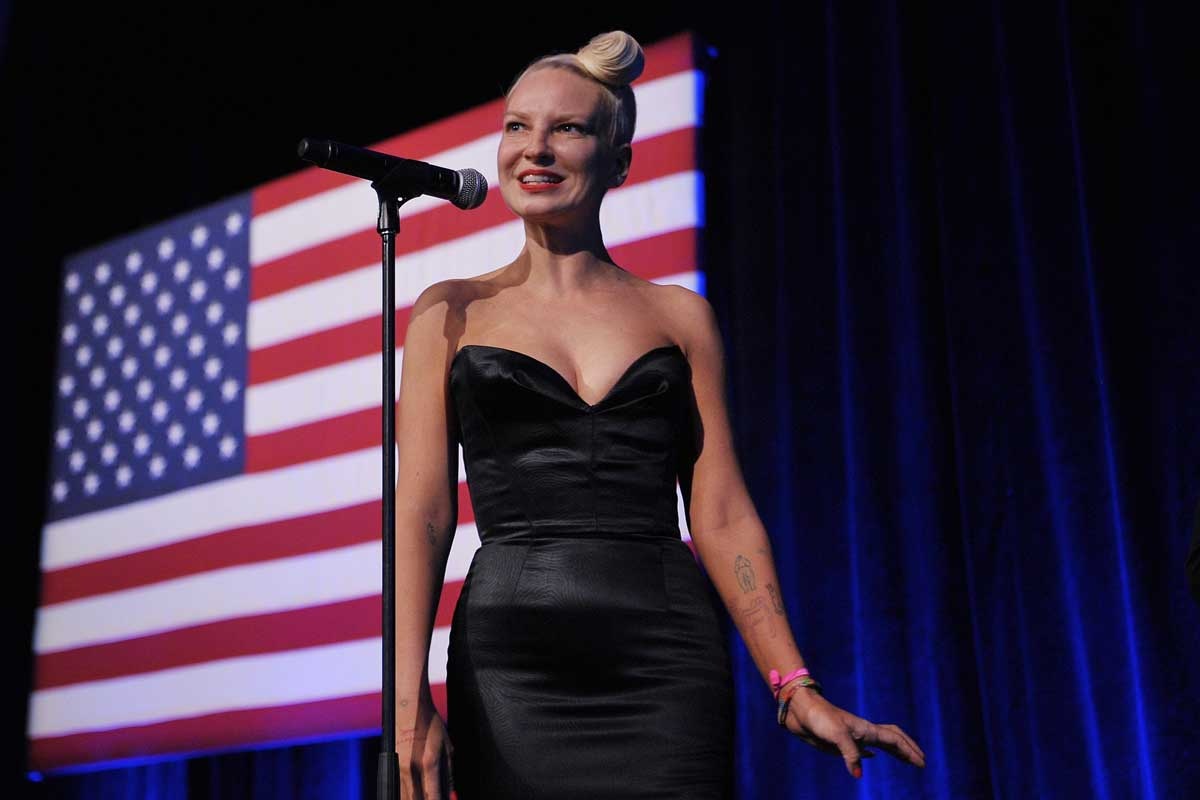 They might need the extra space for all of the trophies they could be taking home.

The Australian trio will compete with the elite of the music world after bagging multiple Grammy Award nominations in major categories on Friday.

• The biggest hits of 2014 in one incredibly catchy song
• Ed Sheeran: Spotify’s most wanted man

“Sia congrats to you too!!” Azalea, the northern NSW coast rapper, wrote in a tweet to Adelaide singer Sia.

Azalea and Sia will battle for Record of the Year.

Azalea is nominated for Fancy, her global hit with Charli XCX, Sia is up for Chandelier while the other nominees are Sam Smith’s Stay With Me, Taylor Swift’s Shake it Off and Meghan Trainor’s All About That Bass

Azalea was also nominated for the New Artist award, Rap Album for The New Classic and Pop Duo/Group Performance for Fancy.

Sia, for her hit Chandelier, is also in the running for Song of the Year, Pop Solo Performance and Music Video.

“I don’t know what to say so thank you,” Sia, the publicity shy, Adelaide-born singer-songwriter wrote in a tweet to fans.

Urban is a veteran at Grammy ceremonies.

He is nominated this time around for Solo Country Performance for Cop Car and Country Duo/Group Performance (Raise ‘Em Up with Eric Church).

US rocker Pink received a nod in the Best Music Film category for The Truth About Love Tour: Live From Melbourne.

The Grammys are the most prestigious music awards night of the year and this year instead of a traditional nomination ceremony the organisation behind the event, the National Academy of Recording Arts and Sciences, opted to gradually reveal the nominees throughout Friday (Saturday AEDT).

The final announcement will be the Album of the Year nominees on Friday evening (2pm Saturday AEDT).

For Song of the Year, Sia and her American co-producer Jesse Shatikin, are up against Swift’s Shake it Off, Trainor’s All About That Bass, Smith’s Stay With Me and Andrew Hozier-Byrne’s Take Me to Church.

The Grammy Awards winners will be announced on February 8.