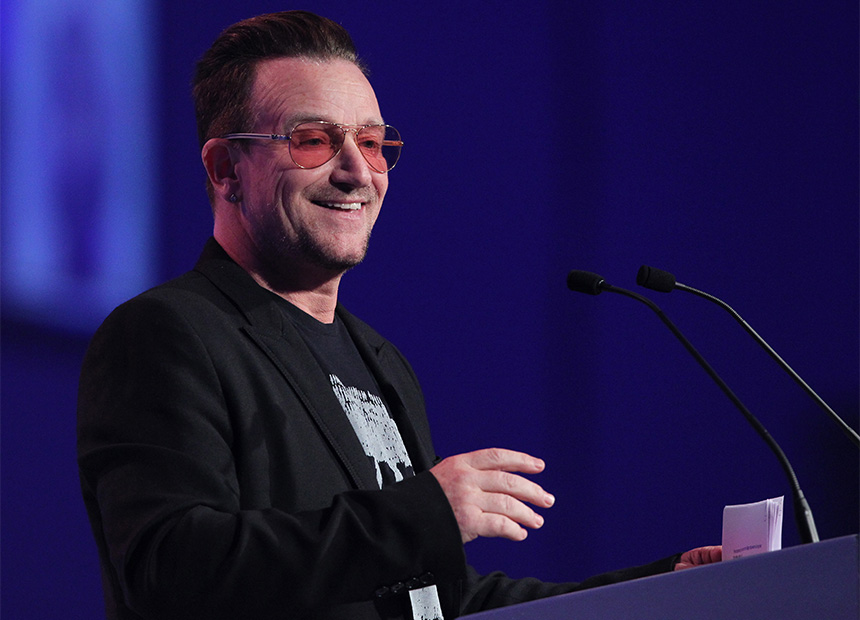 Apple has begun helping people boot U2 off their iTunes accounts after a cacophony of complaints about not wanting the automatically downloaded free album by the Irish rock band.

U2 performed at the close of an Apple event last week marked by the unveiling of new large-screen iPhones, a smartwatch from the California company, and word that free copies of the band’s new Songs of Innocence album were instantly delivered to the more than half-billion iTunes accounts around the world.

· Review: ‘The Miracle (of Joey Ramone)’ by U2
· U2 releases new album for free on Apple iTunes
· The best and worst Kanye West quotes of all time

The musical gift hit a sour note for iTunes users who took to social media to complain about precious iPhone storage space being taken up by a digital album they didn’t want and couldn’t figure out how to get rid of.

“If you would like U2’s Songs of Innocence‘ removed from your iTunes music library and iTunes purchases, you can choose to have it removed,” Apple said at a freshly launched SOI Removal web page that let people delete the album with a click of an on-screen icon.

Apple warned that once Songs of Innocence was removed, it could not be given back free of charge.

“I managed to delete U2 off my iPhone. It’s a beautiful day,” one Twitter user said in a message playing off a verse from one of the band’s hit songs.

The digital album was made available free to anyone who has, or opens, an iTunes account by October 13.

U2 used the Apple event stage at a performing arts centre near the iPhone, iPad, iPod, and Macintosh computer maker’s headquarters in the city of Cupertino to release their new album.

U2 frontman Bono described the album, the band’s first since No Line on the Horizon, in 2009, as deeply personal and called the release “instant gratification”.

U2 – who released some of the most acclaimed albums in the 1980s in The Joshua Tree and Rattle and Hum – could have expected major sales for a new album.

While Apple did not disclose financial arrangements for the free release, U2 has collaborated for years on products with the company.

Did you delete the album or do you think this is a case of consumers being ultra-precious? Let us know in the comments section below.