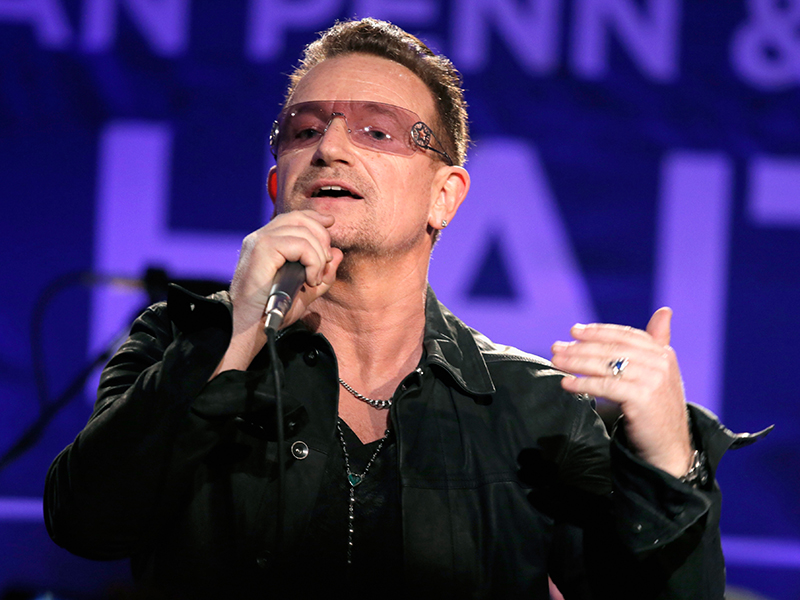 Irish superstars U2 have released their first album in five years free on Apple’s iTunes as the tech giant unveiled its latest smartphones.

At a launch event near San Francisco, U2 played a single from the new album, Songs of Innocence, which Apple announced it had sent out for free to half a billion iTunes customers around the world.

Frontman Bono described the album, the band’s first since No Line on the Horizon in 2009, as deeply personal and called the release “instant gratification”.

“From the very beginning U2 have always wanted our music to reach as many people as possible, the clue is in our name I suppose – so today is kind of mind-blowing to us,” Bono said.

“The most personal album we’ve written could be shared with half a billion people – by hitting send. If only songwriting was that easy.”

Apple – which unveiled its first smartwatch as well as the iPhone 6 and iPhone 6 Plus – said that it would gift the album for free to customers who set up iTunes accounts in the next five weeks.

U2 – who released some of the most acclaimed albums in the 1980s including The Joshua Tree and Rattle and Hum – could have expected major sales for a new album.

While Apple did not disclose financial arrangements for the free release, U2 has collaborated for years on products with the iPod and iPhone company.

U2 is also hardly hurting for money, with Bono’s net worth estimated at $US600 million ($A649 million).

Bono has long advocated for greater spending to help the world’s poor, although the band has also come under criticism for moving part of its business from Ireland to the Netherlands, which has lower taxation.

U2 releases new album for free on Apple iTunes