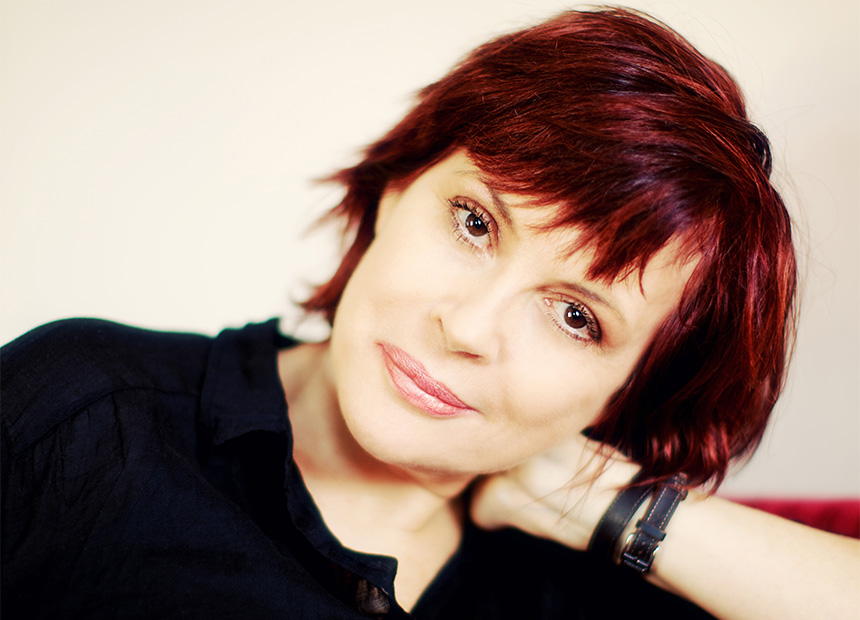 Divinyls singer Chrissy Amphlett will have a Melbourne lane named in her honour.

Amphlett Lane has been given official approval by the City of Melbourne.

At a council meeting on Monday night the City of Melbourne moved to rename CL1639 to Amphlett Lane.

Laneway CL1639 is located between Harwood Place and Spring Street off Little Bourke Street, just behind the Princess Theatre in Melbourne’s CDB.

The push for Amphlett Lane began last year with a petition that garnered more than 7000 signatures. Among those to support the petition was Amphlett’s husband and Divinyls drummer Charley Drayton.

Amphlett died on April 21, 2013, after a long battle with breast cancer.

Her career began in Melbourne in the late 1970s and her history with Melbourne is long and colourful.

According to the council, Amphlett was christened at Collins Street Baptist Church, and worked at legendary Collins Street boutique The House of Merivale and Mr John.

Amphlett appeared with the Divinyls at the Palace Theatre in June 1995 and starred in the The Boy From Oz, alongside a much younger Russell Crowe, at Princess Theatre in Melbourne in 1999.

The singer and Drayton also signed their Marriage Licence in the Princess Theatre.

The Divinyls frontwoman now joins rockers AC/DC and Crowded House drummer Paul Hester to have a Melbourne lane named in their honour.