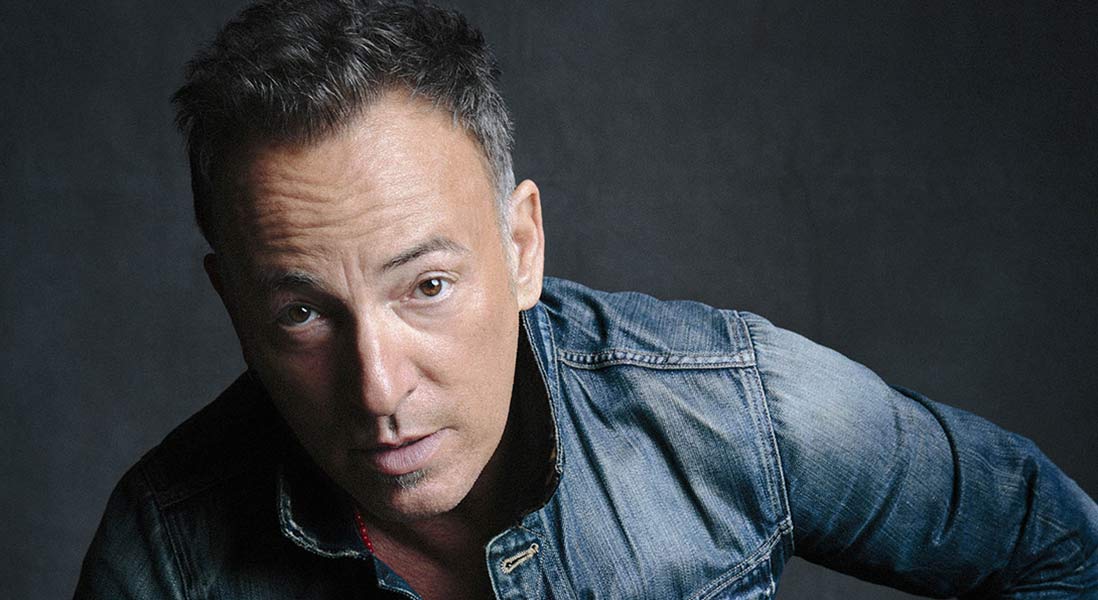 Mr Jones for The New Daily says: “After releasing the angry-to-the-point-of-exhaustion Wrecking Ball in 2012 and touring it endlessly ever since it’s thoroughly understandable why Springsteen has chosen to follow it up with a less taxing, more optimistic album of outtakes, re-recordings and covers. But it’s risky business, nonetheless. If the songs weren’t good enough first time around, why would they stand up now? And how does he stitch them together into a coherent, galvanised whole? Easy. Firstly, the stuff on the cutting room floor stands on its own two feet and, secondly, inviting Tom Morello (Rage Against The Machine) to ride side saddle provides clarity and clout. Hopes springs eternal. 4 stars”

Pitchfork says: “Springsteen has struggled in the 2000s to find the best musical vehicle for his thoughts on the state of America. Live, the E Street Band can be a powerhouse, as the sexagenarian continues to exude charisma and energy on stage. The studio, however, is another thing…On High Hopes the thick arrangements distract from the good songwriting and conceal the bad, often to the extent that it’s impossible to discern which is which. 4/5″

NPR says: “Almost by definition, High Hopes is an uneven album, but that doesn’t make it an inferior one. From a substantially reworked version of his 1995 song “The Ghost of Tom Joad” to a beautiful cover of “Dream Baby Dream” by the ’70s New York avant-punk band Suicide, there’s a sprawl to this material that’s not going to be a non-stop pleasure for all the different kinds of fans Springsteen has. But as a demonstration of his range, his thoughtfulness and his ongoing enthusiasm to take in the entire 60-plus years of rock ‘n’ roll, High Hopes suggests a vitality, an undimmed eagerness, that makes you want to follow Springsteen wherever he may go.”

Sydney Morning Herald says: “Bruce Springsteen has made only one genuinely great record this century, Devils & Dust, and a couple of others that were well below average until rescued by strong second halves. That’s worth remembering when approaching High Hopes, a collection of offcuts, live favourites and rarities. Still, it has good songs that are worth hearing.”