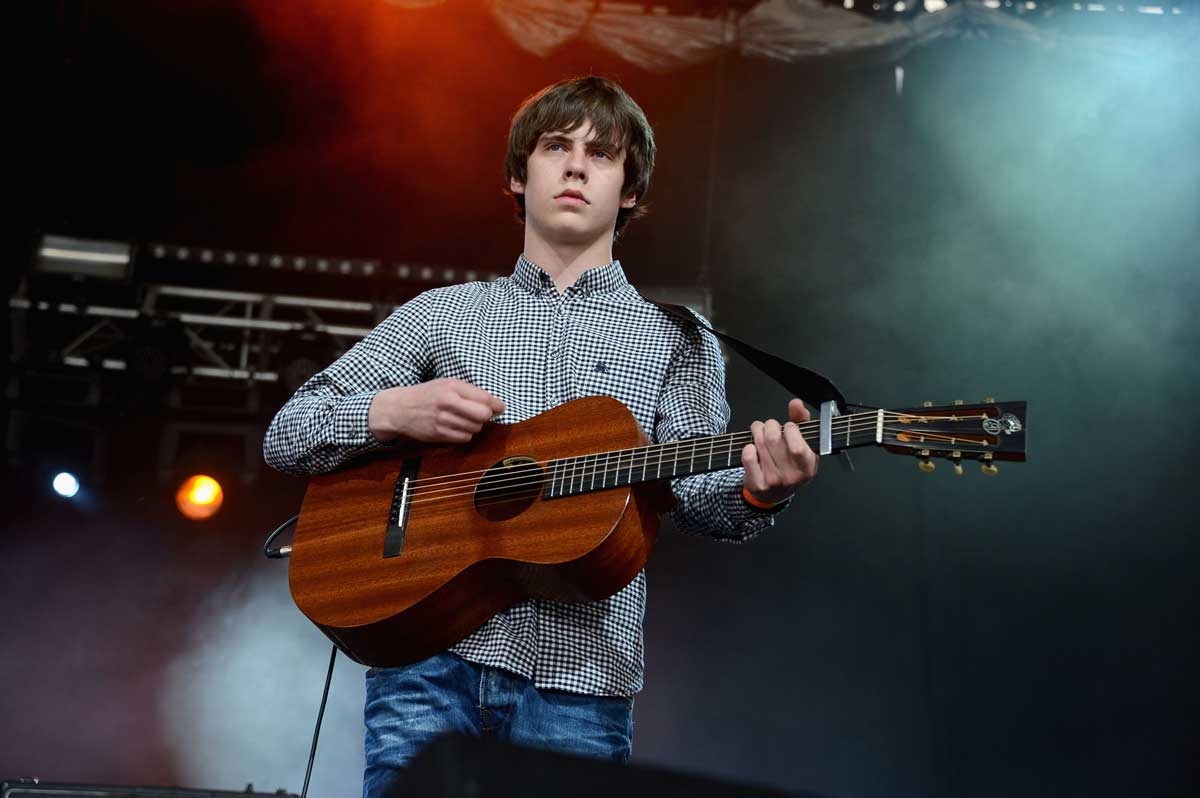 STACK Magazine says: “Shangri La speaks volumes of Bugg’s youth (he’s 20 in 2014) and experience. Evoking everyone from UK skiffle king Lonnie Donegan, to echoes of the punk era, Bugg is rugged, yet fresh faced. Helmed by Rick Rubin (Johnny Cash’s American Recordings), this acoustic sheaf of songs sound accomplished because Bugg – atypically for his age – understands phrasing. While tagging young songwriters with the dreaded Bob Dylan comparison is career poison, it’s hard not summon up the wild eyed 1965 Dylan listening to There’s a Beast and You Feed It. Bugg has a vocal style that wouldn’t last a round on The Voice, and is always endearing: a quality heard throughout Shangri La.

The Independent says:  “As the strident “Storm Passes Away” brings the album to a close, it’s hard not to notice the echoes of Woody Guthrie, both in the forthright, ringing vocal tone, and in the apparent ease with which Bugg conjures up evocative and enduring images to express the condition of the common man – a worthy task for such an uncommon talent.” 5 Stars

The Guardian says: “…there are reasons to like Shangri-La, not least the ballads, which are hushed, delicate, graced with vocal performances on which Bugg dials down his tendency to nasal mannerisms and, in the case of Me and You, and Pine Trees, possessed of melodies every bit as lovely as that of Broken. Elsewhere, Shangri-La bears out Bugg’s insistence that he’s “just a lad who writes tunes” a little too clearly: it sounds as ordinary as he claims to be.” 2 Stars

Rolling Stone says: “On Bugg’s second album, Rick Rubin oversees an expanding sonic palette and a tougher sound; the punk-fired “What Doesn’t Kill You” and grungy country rock of “All Your Reasons” push up against MacDougal Street serenades like “Pine Trees,” an alienated epistle that could’ve been cut in a winter cabin. At times his folkier moments can be a touch too comfy. He’s best when he pushes at the confines of his throwback sound” 3.5 stars