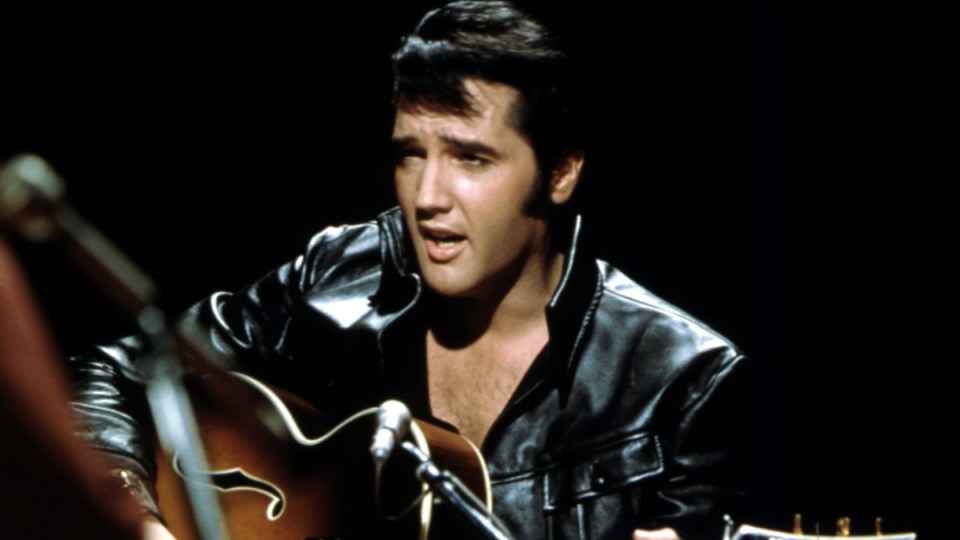 Baz Luhrmann's latest film invites the audience to ask: Who is Elvis Presley?

In Baz Luhrmann’s Elvis, there’s a scene based on actual conversations that took place between Elvis Presley and Steve Binder, the director of a 1968 NBC television special that signalled the singer’s return to live performing.

Binder, an iconoclast unimpressed by Presley’s recent work, had pushed Elvis to reach back into his past to revitalise a career stalled by years of mediocre movies and soundtrack albums. According to the director, their exchanges left the performer engrossed in deep soul-searching.

In the trailer to Luhrmann’s biopic, a version of this back-and-forth plays out: Elvis, portrayed by Austin Butler, says to the camera, “I’ve got to get back to who I really am”. Two frames later, Dacre Montgomery, playing Binder, asks, “And who are you, Elvis?”

As a scholar of Southern history who has written a book about Elvis, I still find myself wondering the same thing.

Presley never wrote a memoir. Nor did he keep a diary. Once, when informed of a potential biography in the works, he expressed doubt that there was even a story to tell. Over the years, he had submitted to numerous interviews and press conferences, but the quality of these exchanges was erratic, frequently characterised by superficial answers to even shallower questions.

His music could have been a window into his inner life, but since he wasn’t a songwriter, his material depended on the words of others. Even the rare revelatory gems – songs like “If I Can Dream”, “Separate Ways” or “My Way” – didn’t fully penetrate the veil shrouding the man.

Binder’s philosophical inquiry, then, was not merely philosophical. Countless fans and scholars have long wanted to know: Who was Elvis, really?

A barometer for the nation

Pinpointing Presley can depend on when and whom you ask. At the dawn of his career, admirers and critics alike branded him the “Hillbilly Cat.” Then he became the “King of Rock ‘n’ Roll,” a musical monarch that promoters placed on a mythical throne.

But for many, he was always the “King of White Trash Culture” – a working-class white southern rags-to-riches story that never quite convinced the national establishment of his legitimacy.

Perhaps the most contentious aspect of his identity was the singer’s relationship to race. As a white artist who profited greatly from the popularisation of a style associated with African-Americans, Presley, throughout his career, worked under the shadow and suspicion of racial appropriation.

The connection was complicated and fluid, to be sure.

Quincy Jones met and worked with Presley in early 1956 as the musical director of CBS-TV’s Stage Show. In his 2002 autobiography, Jones noted that Elvis should be listed with Frank Sinatra, the Beatles, Stevie Wonder, and Michael Jackson as pop music’s greatest innovators. However, by 2021, in the midst of a changing racial climate, Jones was dismissing Presley as an unabashed racist.

Elvis seems to serve as a barometer measuring America’s various tensions, with the gauge less about Presley and more about the nation’s pulse at any given moment.

You are what you consume

But I think there’s another way to think about Elvis – one that might put into context many of the questions surrounding him.

The assessment was negative; it was also incomplete. It didn’t consider how a consumerist disposition may have shaped Elvis prior to his becoming an entertainer.

Presley reached adolescence as a post-World War II consumer economy was hitting its stride. A product of unprecedented affluence and pent-up demand caused by the Depression and wartime sacrifice, it provided almost unlimited opportunities for those seeking to entertain and define themselves.

The teenager from Memphis, Tennessee, took advantage of these opportunities. Riffing off the idiom “you are what you eat,” Elvis became what he consumed.

During his formative years, he shopped at Lansky Brothers, a clothier on Beale Street that outfitted African American performers and provided him with secondhand pink-and-black ensembles.

He tuned into the radio station WDIA, where he soaked up gospel and rhythm and blues tunes, along with the vernacular of black disk jockeys. He turned the dial to WHBQ’s Red, Hot, and Blue, a program that had Dewey Phillips spinning an eclectic mix of R&B, pop and country. He visited Poplar Tunes and Home of the Blues record stores, where he purchased the music dancing in his head. And at the Loew’s State and Suzore #2 movie theatres, he took in the latest Marlon Brando or Tony Curtis movies, imagining in the dark how to emulate their demeanour, sideburns and ducktails.

In short, he gleaned from the nation’s burgeoning consumer culture the persona that the world would come to know. Elvis alluded to this in 1971 when he provided a rare glimpse into his psyche upon receiving a Jaycees Award as one of the nation’s Ten Outstanding Young Men:

In that acceptance speech, he quoted “Without a Song,” a standard tune performed by artists including Bing Crosby, Frank Sinatra, and Roy Hamilton – seamlessly presenting the lyrics as if they were words directly applicable to his own life experiences.

Does this make the Jaycees recipient some sort of “odd, lonely child reaching for eternity,” as Tom Parker, played by Tom Hanks, tells an adult Presley in the new Elvis film?

I don’t think so. Instead, I see him as someone who simply devoted his life to consumption, a not uncommon late 20th-century behaviour. Scholars have noted that whereas Americans once defined themselves through their genealogy, jobs, or faith, they increasingly started to identify themselves through their tastes – and, by proxy, what they consumed. As Elvis crafted his identity and pursued his craft, he did the same.

It also was evident in how he spent most of his downtime. A tireless worker on stage and in the recording studio, those settings nevertheless demanded relatively little of his time. For most of the 1960s, he made three movies annually, each taking no more than a month to complete. That was the extent of his professional obligations.

From 1969 to his death in 1977, only 797 out of 2,936 days were devoted to performing concerts or recording in the studio. Most of his time was dedicated to vacationing, playing sports, riding motorcycles, zipping around on go-karts, horseback riding, watching TV, and eating.

By the time he died, Elvis was a shell of his former self. Overweight, bored, and chemically dependent, he appeared spent. A few weeks before his demise, a Soviet publication described him as “wrecked” – a “pitilessly” dumped product victimized by the American consumerist system.

Elvis Presley proved that consumerism, when channeled productively, could be creative and liberating. He likewise demonstrated that left unrestrained, it could be empty and destructive.

Luhrmann’s movie promises to reveal a great deal about one of the most captivating and enigmatic figures of our time. But I have a hunch it will also tell Americans a lot about themselves.

“Who are you, Elvis?” the trailer hauntingly probes.

Maybe the answer is easier than we think. He’s all of us.