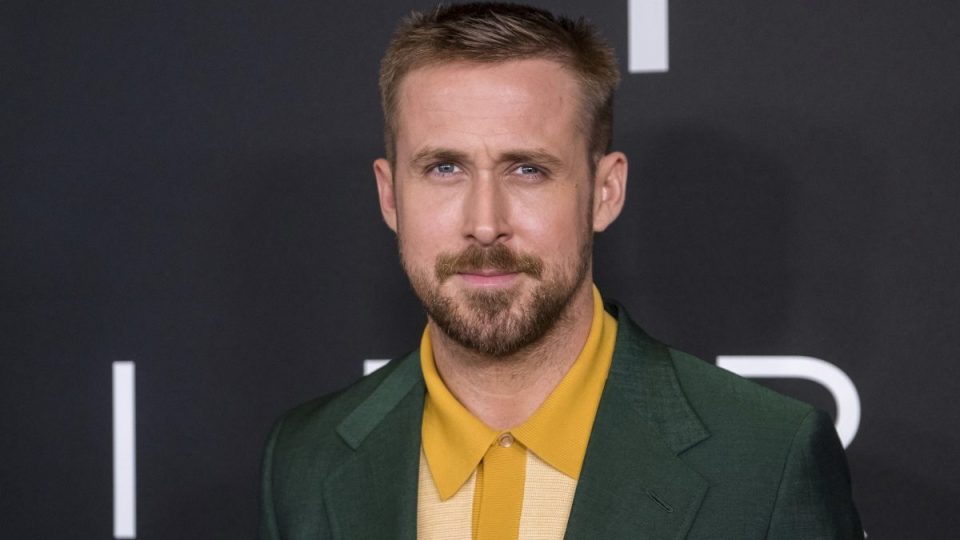 Ryan Gosling will star in The Fall Guy, one of several big-budget films being made in Australia. Photo: AAP

Hollywood star Ryan Gosling will be heading to Sydney to film the Universal live action feature film The Fall Guy.

The film is based on the Glen A. Larson television series of the same name, which featured Lee Majors as a Hollywood stunt man who makes ends meet with a side hustle as a bounty hunter.

The project is expected to add more than $244 million to the local economy, the federal government announced on Tuesday, and is one of a raft of big-budget film and television projects set to be produced in Australia.

The Fall Guy is expected to employ more than 1000 local cast and crew, and more than 3000 Australian extras.

To attract the production to Australia, Universal has been granted $30 million from the federal location incentive scheme, as well as $14.5 million from the state government’s Made in NSW fund.

Meanwhile Disney will make nine new shows in Australia and New Zealand for release on Disney+ in 2022/23.

The production slate features three dramas including The Clearing, inspired by real-life Australian cult The Family and its leader Anne Hamilton-Byrne.

There’s also The Artful Dodger, an eight episode series set in 1850s Australia and based on Charles Dickens’ famous Dodger, and Last Days of the Space Age, a comedy-drama set in the 1970s in which a US space station crashes near Perth.

Disney has also commissioned two documentaries on women’s football: Fearless: The Inside Story of the AFLW, and Matildas: The World at Our Feet.

The shows form part of a first wave of Australian and New Zealand production, Disney said at the announcement in Sydney on Tuesday, with future shows to be shot locally in various stages of development.

“Disney is undoubtedly the world’s most creative storytelling engine, and in this wave of local productions, we’ve fuelled up our creative processes in partnership with Australian production companies,” Disney’s Kylie Watson-Wheeler said in a statement.

“The opportunities are endless, particularly in young adult, comedy, and rom coms, which our audiences can’t get enough of.”

The federal government has committed more than $400 million through the location incentive scheme to attract 33 international productions to film in Australia.

That’s expected to generate $3 billion in private investment and create more than 21,000 jobs.