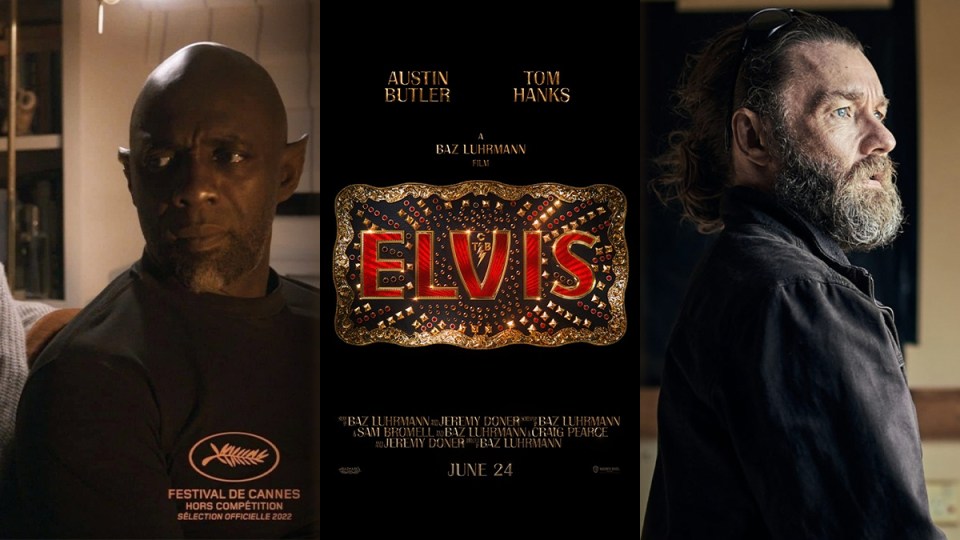 The Cannes Film Festival is celebrating its 75th anniversary this year, returning to its traditional calendar slot after two years of pandemic chaos.

It opened on Wednesday morning (Australian time), with stars taking to the red carpet before a screening of Final Cut, a zombie comedy, by French filmmaker Michel Hazanavicius.

As for Australian filmmakers, George Miller’s and Baz Luhrmann’s  movies are being honoured with Cannes screenings.

The directors are no strangers to Cannes. After all, Luhrmann is the only director to have two feature films open the festival, with Moulin Rouge in 2001, followed by The Great Gatsby in 2013.

Miller, who is best known for his Mad Max franchise, premiered Fury Road at Cannes in 2015, and he headed the jury at the 69th annual festival in 2016.

Here’s what you can expect this year.

Cast your minds back to late 2020 when it seemed like every Hollywood superstar had temporarily relocated to Australia to either ride out the worst of the pandemic, like Grey’s Anatomy star Kate Walsh in Perth, or film a movie.

Actor and musician Idris Elba (Luther) was spotted in Sydney from at least November 2020 to mid-2021, brushing shoulders with friend Chris Hemsworth at star-studded birthday parties and playing live gigs at the Enmore Theatre.

The visionary filmmaker told Deadline in December 2019 the film is “anti-Mad Max“.

“It’s a movie that is very strongly visual, but it’s almost the opposite of Fury Road. It’s almost all interior and there’s a lot of conversation in it,” Miller said.

The fantasy romance focuses on an encounter between a scholar, Dr Alithea Binnie (Swinton), and a djinn (Elba) who offers her three wishes in exchange for his freedom.

A scholar of narrative, Dr Binnie knows all the cautionary tales about wishes gone wrong. But the djinn pleads his case, eventually persuading Dr Binnie to make a wish that surprises them both.

Other details are scarce and we are yet to see a trailer for this film, but that’ll probably change after its premiere at Cannes.

Filmed in sunny Queensland, Luhrmann’s Elvis explores the life and music of the King of Rock and Roll, played by Austin Butler (Once Upon a Time in Hollywood).

The film explores Presley’s complicated relationship with his enigmatic manager, Colonel Tom Parker (Tom Hanks), and his rise to total stardom against the backdrop of an evolving cultural landscape and loss of innocence in America.

Central to Presley’s journey and life is Priscilla Presley, played by Olivia DeJonge.

Elvis is released in Australia on June 23.

Three Thousand Years of Longing and Elvis are premiering at Cannes in the Out of Competition category, which typically features high-profile films.

These movies deserve the honour of screening at Cannes, but don’t necessarily meet the criteria for the competition.

Another film showing in this category is Top Gun: Maverick.

Thomas M Wright, meanwhile, is in the running for a prize in the category of Un Certain Regard for his crime thriller, The Stranger.

This particular category is a reflection of the current quality of world cinema and features entries from France and Italy.

“This seemingly chance encounter will see one induct the other into a vast, influential criminal organisation, offering him salvation from a violent past – and the promise of a new beginning,” the synopsis reads.

The Cannes Film Festival runs from May 17-28