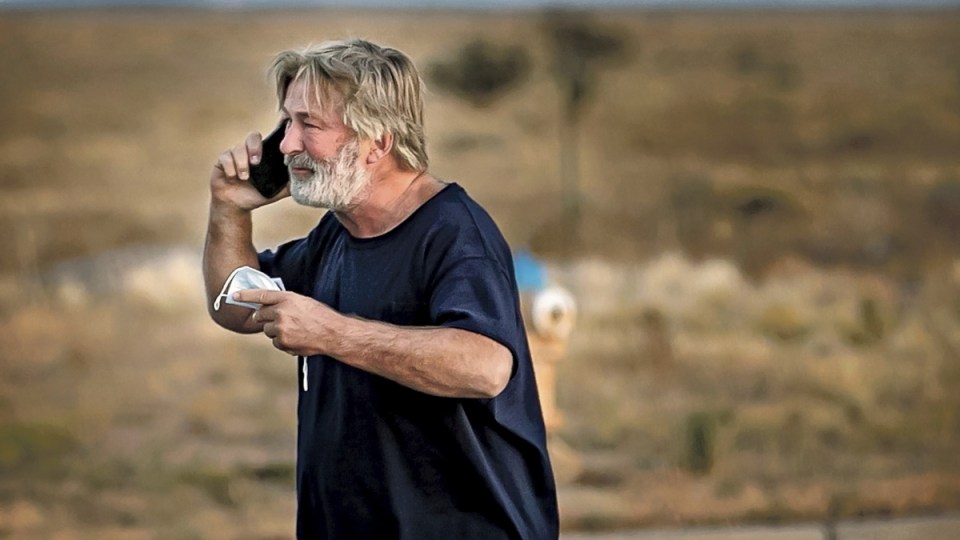 A lawyer for Alec Baldwin says an investigation by New Mexico has cleared his client of wrongdoing in the fatal shooting on the set of Rust, pointing out that its report states the actor believed his gun held only dummy rounds.

New Mexico’s Occupational Health and Safety Bureau on Wednesday released the findings of a six-month investigation of the shooting during the filming of the movie last October.

It blasted Rust Movie Productions LLC for “wilful” safety lapses leading to the death of cinematographer Halyna Hutchins and fined the company $US137,000 ($185,706) – the maximum amount possible.

In response to the findings, Baldwin’s lawyers said in a statement that his authority on the production was limited to approving script changes and creative casting and that he had no authority over matters that were subject to the investigation.

“We appreciate that the report exonerates Mr Baldwin by making clear that he believed the gun held only dummy rounds,” the statement posted on Baldwin’s Instagram account said.

“We are pleased that the New Mexico officials have clarified these critical issues.”

The agency was not immediately available to comment on the statement.

Ms Hutchins was killed during a rehearsal when a revolver that Baldwin was holding fired a live round that passed through her and struck the movie’s director Joel Souza in the shoulder, wounding him.

The investigation concluded the production company had been aware that firearm safety procedures were not being followed and demonstrated “plain indifference” to the hazards, the New Mexico Environment Department said in a statement.

Rust Movie Productions spokesman Stefan Friedman said in a statement on Wednesday that the company disagreed with the findings and planned to appeal.

The probe found that Rust management ignored concerns raised by crew members about firearm and pyrotechnics misfires on set.

The report said Rust management failed to give staff responsible for firearms safety sufficient time to inspect ammunition received to ensure no live rounds were present.