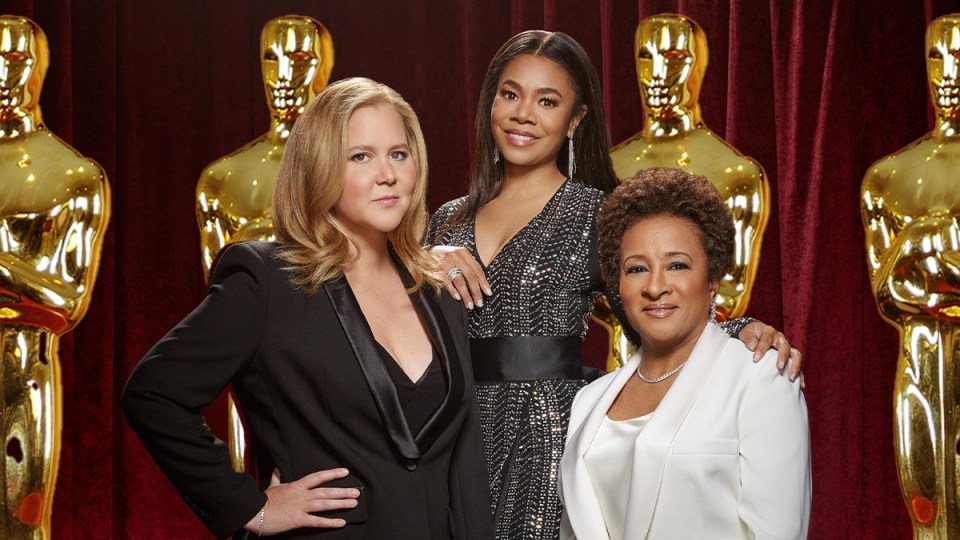 The coveted Academy Award for Best Picture is expected to be won by a streaming service film for the first time in history at this year’s Oscars.

The Power of the Dog from Netflix and CODA from Apple TV+ are the two favourites for the top gong at the highly anticipated 94th Academy Awards – with a best-picture nomination also given out to Netflix film Don’t Look Up.

To be held at the glitzy Dolby Theatre in Hollywood, the ceremony will get under way at 11am (Australia time) on Monday and can be watched on Channel Seven and 7Plus.

Amy Schumer, Wanda Sykes and Regina Hall will host the ceremony – with Schumer pledging to “burn every bridge” in her duties earlier this month – and Oscars producer Will Packer says it will flow like a movie.

“The show will flow, not unlike a movie, in that there will be different themes and a different feel and different energy throughout the night,” Packer said.

“It will not feel or look or sound like one show for three hours. It’s taking you through the course of this cinematic journey.”

Five days before the highly anticipated 94th Academy Awards, the streets of Hollywood and Highland were blocked off to allow crews to build the massive red carpet, where celebrities will step out in designer gowns and tuxedos.

The Seven network holds the exclusive Oscars broadcast this year and will begin broadcasting from the red carpet on Sunrise at 5.30am.

“I’ve covered floods, fires, elections and terror attacks, so to frock up and head to the biggest red carpet of them all is going to be different, exciting and a whole lot of fun,” Sunrise journalist Natalie Barr said.

On Wednesday, the academy squashed one pre-show controversy by confirming West Side Story star Rachel Zegler would be a presenter, days after the actor revealed on social media she was yet to receive an invitation.

Who are the favourites?

Fresh from its success at the BAFTAs, Jane Campion’s The Power of The Dog is a strong favourite for Best Picture, but only if it can fend off a late advance from dark horse CODA.

You can find the full list of this year’s nominations here.

Seven and 7Plus will start their broadcast at 5.30am on Monday, March 28.

‘The show will flow’: 94th Academy Awards to bring back Hollywood glamour