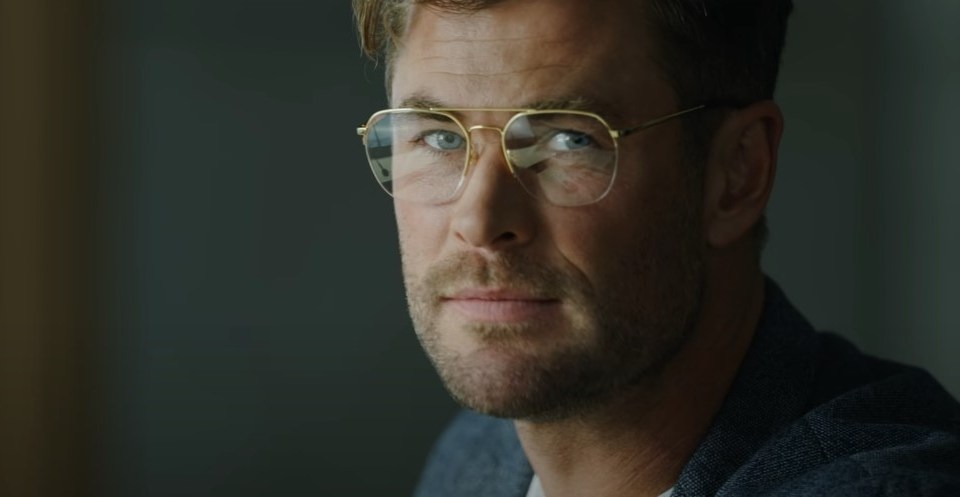 Netflix has unveiled a massive slate of new movies, with 28 original films set to hit the streaming service this year.

The streaming giant announced the expansion of its “Netflix Film universe” on the weekend with a trailer touting comedies, dramas and action thrillers and a new release “every single week”.

The frenzied look at the year ahead broke the fourth wall with big-name stars Charlize Theron, Ryan Reynolds, Millie Bobby Brown, Ryan Gosling and Jamie Foxx all enlisted to spruik their upcoming releases.

The films featured include the long-awaited sequel Knives Out 2, starring Daniel Craig, as well as The Gray Man, featuring Ryan Gosling and Chris Evans, and Brown and Henry Cavill’s Enola Holmes 2.

“In here is a great big world,” Hemsworth says in the context-free montage.

Excluded from the trailer were the new adaptation of Roald Dahl’s Matilda, Hemsworth’s Extraction 2, and Rebel Wilson’s cheerleader comedy Senior Year – all of which will debut in 2022.

Netflix did not list the order in which its new films will be released over the next 11 months.

Netflix releases preview for 28 new movies for year ahead