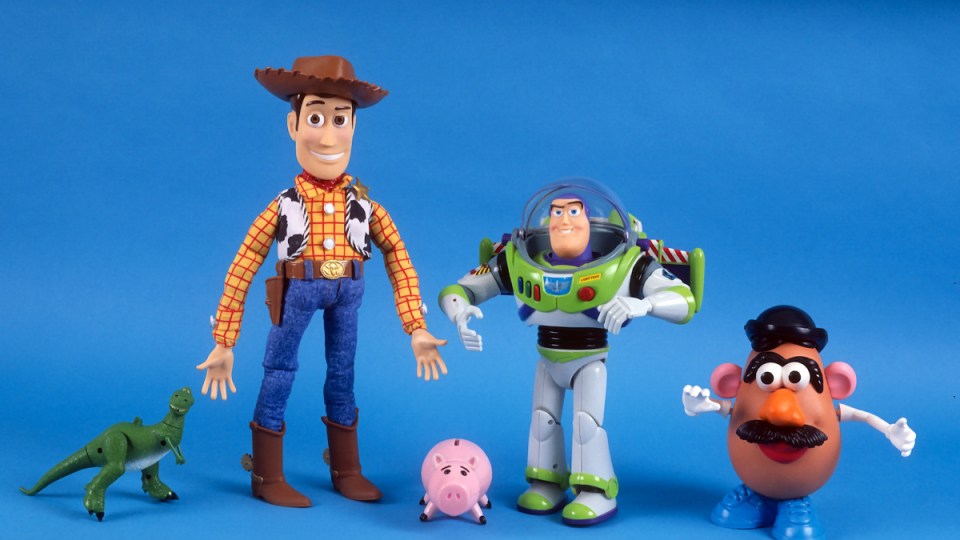 The debut of Toy Story in 1995 was the start of a billion-dollar franchise. Photo: Getty

On this day 26 years ago, one of the world’s most celebrated children’s films, Toy Story, was released to cinemas for the first time.

The first instalment of the much-loved franchise following Buzz Lightyear and Woody hit US cinemas on November 22, 1995, sparking a new generation of movies for kids.

The film received critical acclaim but missed out when it came to awards, failing to win any of the five Academy Awards and Golden Globes for which it was nominated.

Nevertheless, Toy Story beat all expectations for a children’s movie to become the second highest-grossing film of 1995, second only to Die Hard: With a Vengeance.

And so strong was the audience reception that even 26 years after its release the movie still holds a 100 per cent rating from certified reviewers on Rotten Tomatoes.

Since its 1995 release, three more instalments have been made and a spin-off film for Buzz Lightyear has recently been announced.

Every film in the franchise earned strong box office returns, with the third and fourth movies in the world’s top 50 list of all-time highest grossing films.

The franchise overall has earned more than $US3 billion worldwide ($4.1 billion), making it the third highest-grossing animated series in history.

Meanwhile, Toy Story producer Pixar has become a mainstream giant in the animated film industry, creating some of the world’s most technologically advanced and heart-warming animations.

On This Day: Toy Story released in cinemas 26 years ago