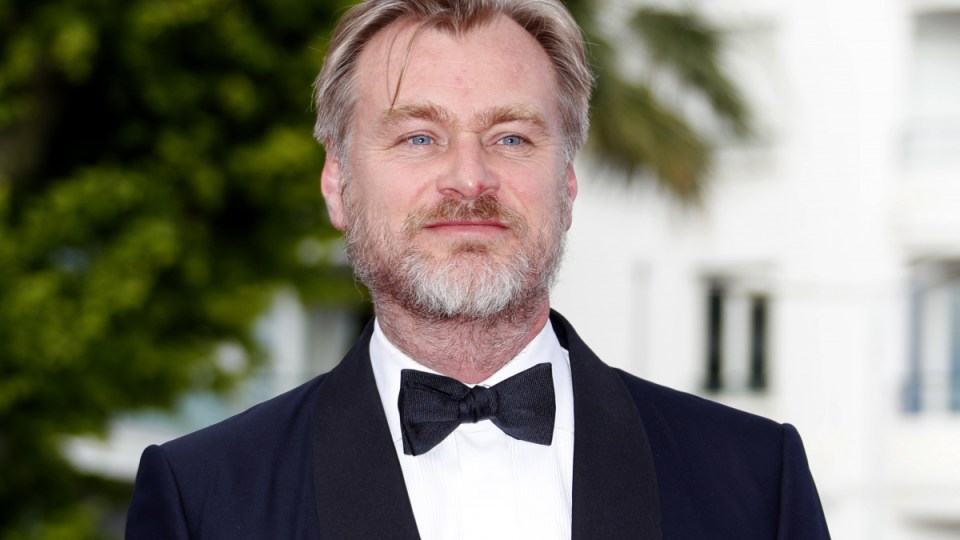 The filmmaker behind Inception and Dunkirk is set to begin production on another blockbuster within months.

Director Christopher Nolan is teaming up with Universal Pictures to produce Oppenheimer, a World War Two drama about the development of the atomic bomb that is being marketed as an “epic thriller”.

Universal says Oppenheimer will be an “epic thriller that thrusts audiences into the pulse-pounding paradox of the enigmatic man who must risk destroying the world in order to save it”.

The film has all the ingredients for a box office hit, with a reported budget of $100 million and a star-studded cast that could include Cillian Murphy, Emily Blunt, Robert Downey Jr and Matt Damon.

Working as both the director and writer, Nolan will adapt the screenplay from Pulitzer-Prize-winning book American Prometheus: The Triumph and Tragedy of J. Robert Oppenheimer, the scientist who ran the Manhattan Project that led to the invention of the atomic bomb.

Peaky Blinders star Cillian Murphy has been confirmed as the lead actor in what will be his sixth time working with Nolan.

The film will be Nolan’s first since his time-bending action thriller Tenet, which generated $US363 million ($501.5 million) worldwide after its release during the pandemic last year.

Tenet received a mixed reaction from fans, with many struggling to follow the film’s complicated plot.

But Oppenheimer will ultimately be much closer in content and style to Dunkirk – the World War Two thriller that won Nolan three Oscars after its release in 2017.

Dunkirk told the story of the evacuation of 330,000 French, British, Belgian and Dutch soldiers from the beaches of Dunkirk in 1940.

At just 106 minutes long, the film won plaudits for its urgent storytelling and creative use of multiple perspectives, with filmmaker Quentin Tarantino later describing it as his second-favourite film of the decade. (Tarantino did not name his favourite.)

“I can understand it if you guys think that The Dark Knight is his apex mountain. [But] to me, [Dunkirk] is his apex mountain, because this is where he really dealed himself in aside from Gotham City, and aside from science fiction … to being a great filmmaker,” Tarantino told The Ringer’s The Rewatchables in 2020.

Universal Pictures won the rights to finance and distribute Oppenheimer in a bidding war started by Nolan following a disagreement with Warner Bros.

Infuriated by the studio’s decision to put all its new films in 2021 on streaming service HBO Max on the same day they were released in cinemas, Nolan decided to end his 20-year relationship with the studio and look elsewhere for opportunities.

Labor victory fires up Tamil family’s hopes of return to their Biloela home
Joe Biden says he’s not fussed by North Korea’s rumoured return to nuclear tests
ACTU hails Labor’s triumph as the first step to pay raises
Analyst: Sharemarket will be anxious about a Labor pact with Greens
French foreign minister hails defeat of Morrison and his ‘notorious incompetence’
Tiger Woods quits PGA tournament after the worst round of his career
One Night in Soho: Edgar Wright’s chilling homage to ‘Swinging London’ where haunted imaginings and reality collide.
Today's Stories