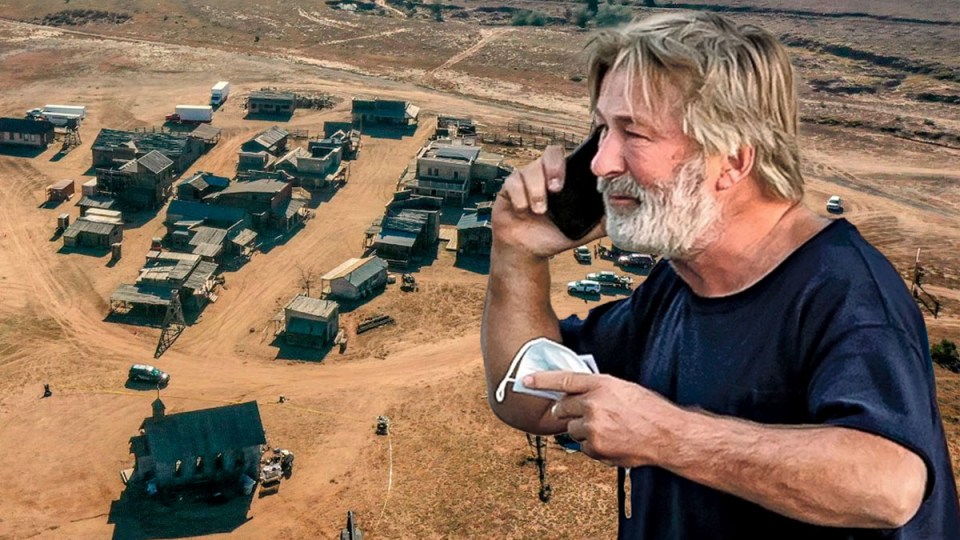 Halyna Hutchins was killed when a gun Alec Baldwin had been handed fired off a live bullet.

A crew member working on the Rust movie last month says in a lawsuit that the script never called for a gun to be fired during a rehearsal scene with Alec Baldwin, according to the Hollywood Reporter.

Baldwin killed cinematographer Halyna Hutchins when the gun, loaded with a live round, went off on the set.

The lawsuit was filed in Los Angeles on Wednesday (US time) by Mamie Mitchell, who was the script supervisor on the low-budget Western being made in New Mexico.

It names Baldwin and the movie producers.

Mitchell is claiming assault, intentional infliction of emotional distress and deliberate infliction of harm, the Hollywood Reporter said on Wednesday, citing a copy of the court papers it obtained.

Mitchell and her lawyer, Gloria Allred, were due to hold a news conference in Los Angeles later on Wednesday.

The lawsuit is the second to be filed over the shooting. Earlier in November, the film’s head of lighting, Serge Svetnoy, filed a lawsuit alleging negligence causing him “severe emotional distress” that will haunt him forever.

Authorities in Santa Fe are still investigating and no criminal charges have been filed.

Mitchell’s suit said the script called for three tight camera shots for the scene – one of Baldwin’s eyes, another on a bloodstain and a third on Baldwin’s torso as he reached his hand down to the holster and removed the gun.

“There was nothing in the script about the gun being discharged by defendant Baldwin or by any other person,” it says.

Baldwin and the producers of the movie could not immediately be reached for comment.

Cinematographer Halyna Hutchins was killed on October 21 and director Joel Souza was wounded when a gun Baldwin had been told was safe fired off a live bullet, investigators have said.

Other live rounds have also been found on the set.