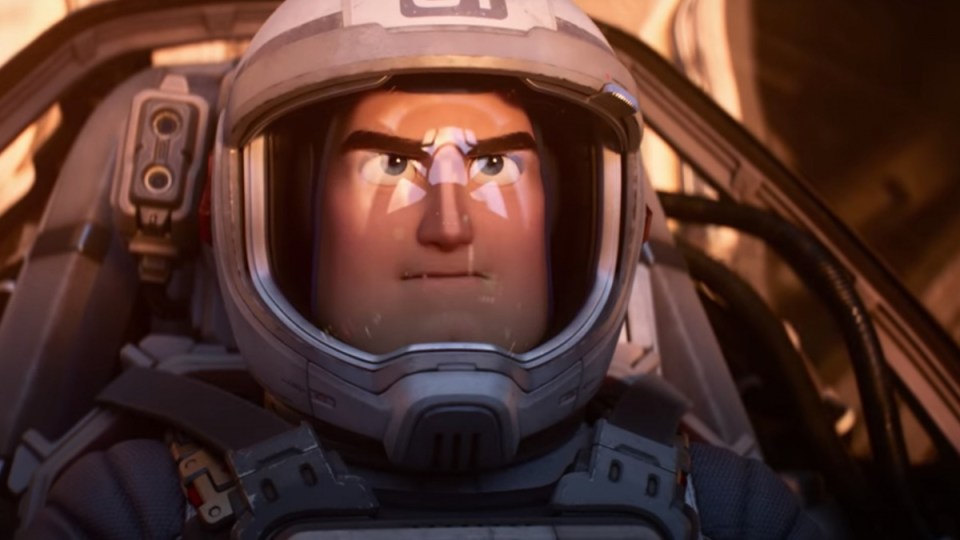 Buzz Lightyear is no longer just a toy. Photo: YouTube

The backstory to one of the world’s most famous children’s movie characters, Buzz Lightyear, is about to get his own origin story.

The trailer to the animated film, Lightyear, released on Thursday focuses on the iconic space ranger from Toy Story and his flight to infinity and beyond.

The new Lightyear trailer shows Buzz as an astronaut, not a toy, rewriting Lightyear’s legacy as no stranger to space.

Soundtracked by David Bowie’s Starman, Lightyear details a young Buzz – with hair – rising through the ranks as he becomes the captain of the Universe Protection Unit of the Space Ranger corps.

The hero who inspired the toy is seen flying across the galaxy, fighting secret missions and facing new foes with new friends, including an animatronic cat.

The iconic white and green Space Ranger suit is teased, with Buzz and a female ranger donning the suits before the trailer ends.

Evil emperor Zurg does not appear in the trailer, but Buzz’s arch-nemesis is teased with an ominous purple mist escaping from a capsule.

It closes with Buzz and one of his new friends sharing his famous “to infinity and beyond” catchphrase together.

“The phrase ‘a dream come true’ gets thrown around a lot, but I’ve never meant it more in my life,” Evans said.

“Anyone who knows me knows that my love for animated films runs deep. I can’t believe that I get to be a part of the Pixar family … Watching them work is nothing short of magic. I pinch myself every day.”

In the original 1995 Toy Story Film, Buzz mistakes himself as a real space ranger, unable to come to terms with the fact he was a toy.

The film’s hero, cowboy Woody, who does not appear in the new movie, tells Buzz he can’t fly despite his winged space suit.

Buzz’s toy counterpart is Disney’s best selling piece of merchandise of all time.

So prominent are the figures that one of the Space Ranger toys was sent to space as part of a 15-month mission to at the International Space Station.

Lightyear will be released in June 2022.