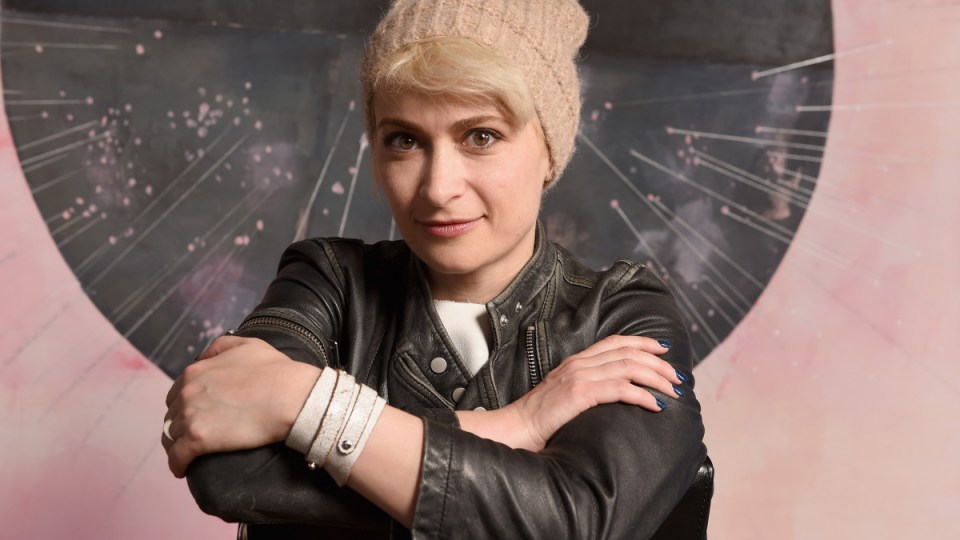 Halyna Hutchins was killed after being shot in the chest with a live round. Photo: Getty

Film director Joel Souza has broken his silence after a gun accident involving Alec Baldwin injured him and killed his colleague Halyna Hutchins.

Souza said he was “gutted by the loss of my friend” Ms Hutchins, who died on Thursday (local time) when Baldwin fired a prop gun with live rounds on the set of the film Rust in Santa Fe, New Mexico.

Police are investigating the incident but no charges have been laid.

“She was kind, vibrant, incredibly talented, fought for every inch and always pushed me to be better,” Souza said on Sunday.

“My thoughts are with her family at this most difficult time.

“I am humbled and grateful by the outpouring of affection we have received from our filmmaking community, the people of Santa Fe, and the hundreds of strangers who have reached out … It will surely aid in my recovery.”

Ms Hutchins, 42, was fatally shot in the chest.

Souza, 48, was standing behind Ms Hutchins and was wounded in the shoulder.

Ms Hutchins leaves behind a husband and a nine-year-old son.

On Saturday, Mr Hutchins honoured her life by sharing a brief yet heartfelt message and a series of photos of the couple and their son.

Three anonymous crew members told the Los Angeles Times that gun inspections and COVID-19 protocols were not being followed.

They said problems had dragged on for weeks and Baldwin’s stunt double had unintentionally fired live rounds with a prop firearm the week before Ms Hutchins’ death.

“We’ve now had 3 accidental discharges. This is super unsafe,” read a text message seen by the LA Times.

Rust Movie Productions said last week that although they “were not made aware of any official complaints concerning weapon or prop safety on set, we will be conducting an internal review of our procedures while production is shut down”.

Baldwin was told the weapon was a “cold gun” by an assistant director moments before the accident.

A ‘cold gun’ is a firearm that contains no live rounds.

US police drama The Rookie banned the firing of real guns on Friday as a result of the fatal accident.

The show previously used live weapons for “big, outside set pieces”, but will now only use “Air Soft guns with CG muzzle flashes added in post”.

Amazon Prime’s The Boys will also ban the use of live guns in response to Ms Hutchins’ death.