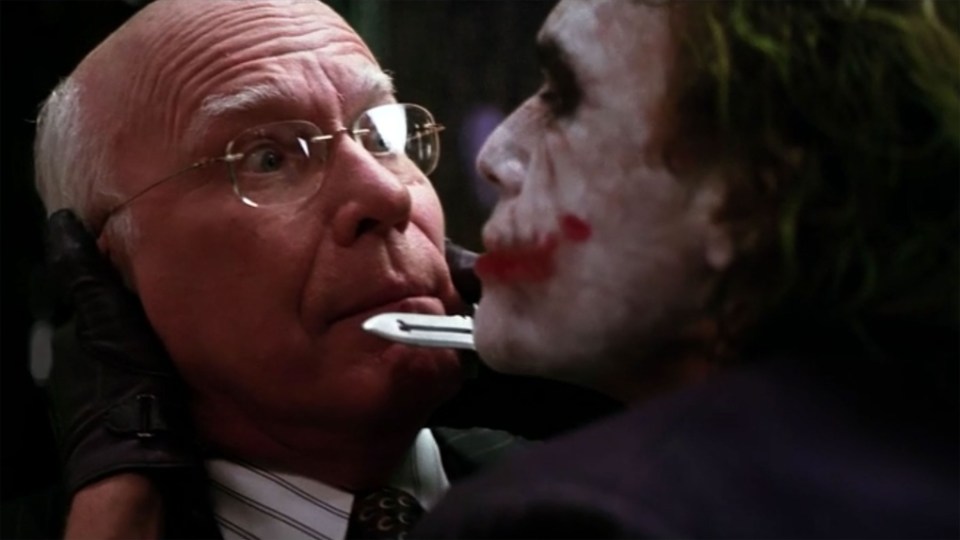 Batman’s allies come in all shapes and sizes – even in the form of US politicians.

(He’s also third in line for the presidency.)

He also voiced a character in the animated series in 1995.

“Entering Batman’s world through my imagination opened an early door into a life-long love of reading,” the Vermont politician wrote in a foreword for a comic celebrating 80 years of Batman.

Throughout his political career, Batman has never been far from his work.

He leans on it to advocate for children’s literacy and education.

He even donates the payments he gets from his film cameos to his childhood library, where he borrowed his first comic.

“Some of my fondest memories as a child were at the library, where everyone fit in and possibilities were limitless,” his political website states.

Senator Leahy has said his favourite Batman movie moment was staring down Heath Ledger’s Joker in The Dark Knight.

“We’re not intimidated by thugs,” the senator (in character) says to the Joker.

“You know, you remind me of my father. I hated my father,” the Joker says back.

“He scared the heck out of me, when he came at me with the knife,” Senator Leahy told Roll Call.