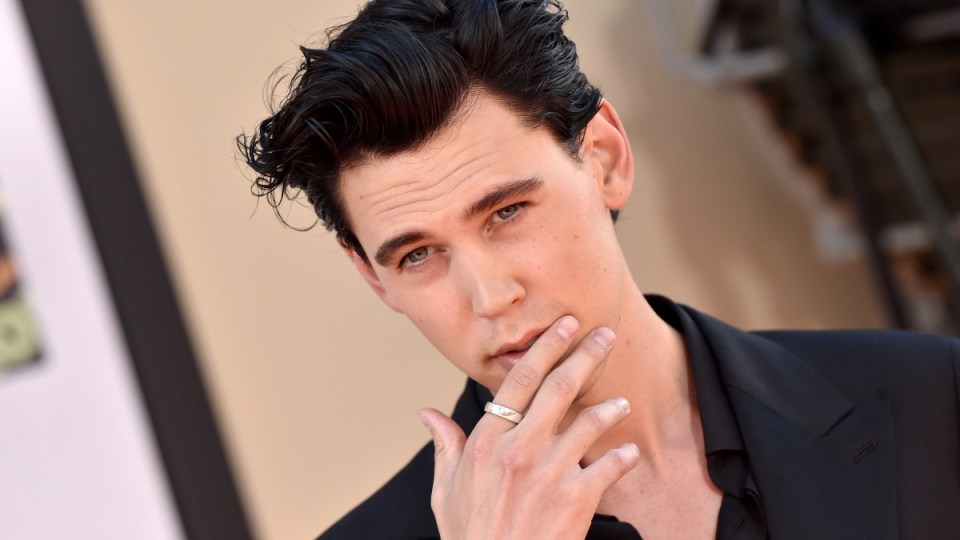 Actor Tom Hanks has officially completed his contentious mandatory two-week quarantine and is keen to get the film rolling.

Luckily, Hanks was ready to give Australia a second chance, after he and wife Rita Wilson contracted COVID-19 while on location earlier this year.

The couple were among the first big names to contract the virus and their illness brought pre-production to a halt and shut down sets in March.

But after a many months-long hiatus, the show is finally ready to go on.

Welcome back cast and crew. “Taking care of Business” in the wonderful State of Queensland.

We’ve seen Freddie Mercury, Elton John, and now as Madonna prepares to immortalise her life on the silver screen, it’s only fitting that we would get to see The King.

Homegrown writer and director, Baz Luhrmann, who is known for his opulent, lavish and glamorous films, started shooting Elvis in Queensland on Wednesday, following Hanks’ arrival.

Thanking the Queensland government for its “diligent” handling of the coronavirus pandemic, Luhrmann expressed his excitement that the project was back on track.

“We’re back to, as Elvis liked to say, ‘Taking care of business’!” Luhrmann said in a statement.

“It is a real privilege in this unprecedented global moment that Tom Hanks has been able to return to Australia to join Austin Butler and all of our extraordinary cast and crew to commence production on Elvis.”

As Hanks prepares to take on the role of Presley’s longtime manager, Colonel Tom Parker, details of the film remain scarce. But here is everything we know so far.

Luhrmann is set to chronicle the life of the late legend, from his first entry into the music industry at the tender age of 13, to his coronation as the King of rock ‘n’ roll.

The film will “delve into the complex dynamic spanning over 20 years, from Presley’s rise to fame to his unprecedented stardom, against the backdrop of the evolving cultural landscape and the loss of innocence in America,” Warner Bros. told The Hollywood Reporter.

Some of the milestones in Presley’s life expected to be explored are his meteoric ascension into the world’s biggest selling artist and his drafting to the US military that saw him stationed in West Germany.

While there, Presley’s mother died of a heart attack, and he also met his future wife, the iconic bouffant beauty herself, Priscilla Beaulieu.

The film is also likely to feature his famed foray onto the silver screen, covering some of Presley’s most noteworthy titles from his debut role in Love Me Tender, to Jailhouse Rock and Viva Las Vegas.

Though Luhrmann’s casting decisions have been hotly debated, fans can rest assured the project will possess his signature pizzazz, as his favoured production and costume designer (and wife), Catherine Martin returns once again.

Martin has worked alongside Luhrmann on many of his films, including Moulin Rouge! and The Great Gatsby, both of which earned her a total of four Oscars.

A hunk, a hunk of Butler love …

The search for the perfect Presley was widely publicised last year, with superstars all over the world putting their hands up to rock the iconic blue-black hair.

Harry Styles, Miles Teller, Aaron Taylor-Johnson and Ansel Elgort were all in the running, before Luhrmann settled on Once Upon a Time in Hollywood’s Austin Butler.

“I knew I couldn’t make this film if the casting wasn’t absolutely right, and we searched thoroughly for an actor with the ability to evoke the singular natural movement and vocal qualities of this peerless star, but also the inner vulnerability of the artist,” Luhrmann said in a statement to Deadline in 2019.

“Throughout the casting process, it was an honour for me to encounter such a vast array of talent.

“I had heard about Austin Butler from his stand-out role opposite Denzel Washington in The Iceman Cometh on Broadway, and through a journey of extensive screen testing and music and performance workshops, I knew unequivocally that I had found someone who could embody the spirit of one of the world’s most iconic musical figures.”

And since we can’t have a Presley without his Priscilla, Australian actress Olivia DeJonge is preparing her winged eyeliner and teased trusses as she steps up to the plate.

“Olivia is capable of manifesting the complex depth and presence that has made Priscilla Presley an icon in her own right,” Luhrmann said.

“She’s an extremely talented young actor and the perfect counterpoint to Austin’s Elvis.”

As to whether the film had the blessing of the real-life Priscilla, the 74-year-old said she had met with Luhrmann to discuss it.

“I’m involved as much as Baz will let me be involved, because he’s learning as he’s going along,” she told Smooth Radio.

“We had lunch, and Baz told us both what he had in mind.

“Now, mind you, this is Baz Luhrmann. It’s going to be very stylised. I mean, this is not going to be just a regular film.”

Blue suede news: Everything we know about the upcoming Elvis biopic