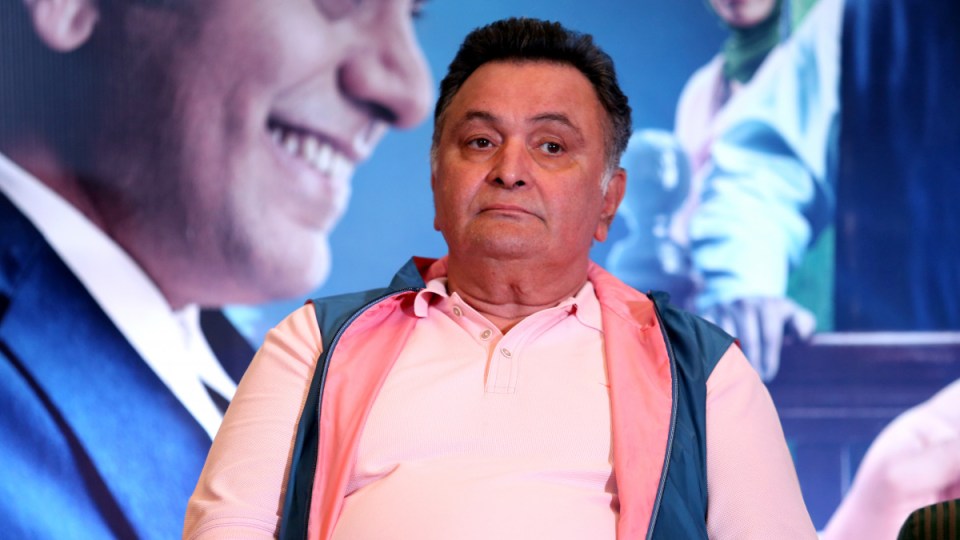 One of India's most loved film actors Rishi Kapoor has died at the age of 67 after a battle with cancer. Photo: Getty

Rishi Kapoor, one of India’s most loved film actors, best known for his romantic roles, has died. He was 67.

Kapoor was admitted to a Mumbai hospital on Wednesday.

“He is suffering from cancer and he has some breathing problem, so he has been admitted to the hospital,” his brother Randhir told Indian media on Wednesday.

Kapoor died on Thursday morning (local time), a day after the death of another Indian star, Irrfan Khan.

Kapoor was first diagnosed with cancer in 2018, and received treatment initially in the US, before returning to India late in 2019.

He has been hospitalised in India several times since with a variety of complications.

Despite his health problems, Kapoor recently announced that he would co-star with Deepika Padukone in a remake of Hollywood hit The Intern.

But his regular social media activity has gone quiet since the beginning of April.

His first film as a romantic lead was in 1973’s Bobby, also directed by Raj Kapoor.

In recent years, he transitioned to playing character roles.

His most recent on screen appearance was in Bollywood comedy 102 Not Out, opposite his regular screen partner Amitabh Bachchan.