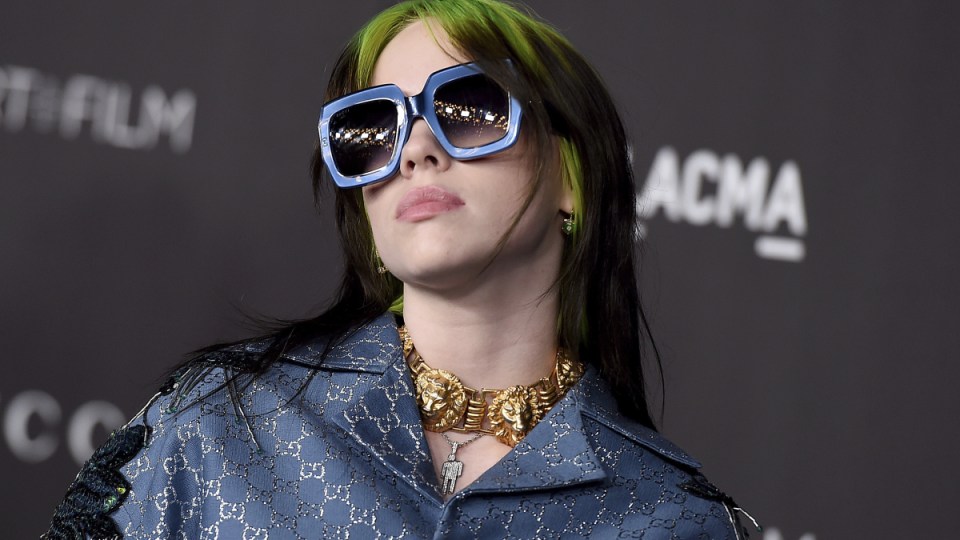 Singer Billie Eilish, at 18, will be the youngest artist ever to write and perform the theme to a James Bond film - the upcoming No Time To Die. Photo: PA

American teen pop sensation Billie Eilish says she’s honoured to have been chosen to write and record the theme song from the upcoming James Bond film No Time To Die.

Eilish, 18, who wrote the song with her brother Finneas O’Connell, will be the youngest artist ever to take on the task, following in the footsteps of musicians like Adele, Madonna, and Paul McCartney, producers said in a posting on the official 007 Twitter account.

The #NoTimeToDie title song will be performed by @billieeilish. Billie has written the song with her brother @finneas and is the youngest artist in history to write and record a James Bond theme song. pic.twitter.com/Qd5cYIRlmg

No Time To Die, the 25th film in the Bond series, arrives in theatres in April with Daniel Craig resuming his role as the British secret agent for a fifth and final time.

Alternative pop star Eilish had a break out year in 2019, with hits like Bad Guy and All The Good Girls Go To Hell, and is nominated for six Grammy Awards later this month, including the top prizes: album of the year and best new artist.

“It feels crazy to be a part of this in every way. To be able to score the theme song to a film that is part of such a legendary series is a huge honour. James Bond is the coolest film franchise ever to exist. I’m still in shock,” Eilish said in a statement.

Eilish wrote and recorded most of her debut studio album When We Fall Asleep, Where Do We Go with her brother Finneas, 22, in the small bedroom of their Los Angeles area home.

“Writing the theme song for a Bond film is something we’ve been dreaming about doing our entire lives,” Finneas said in a statement.