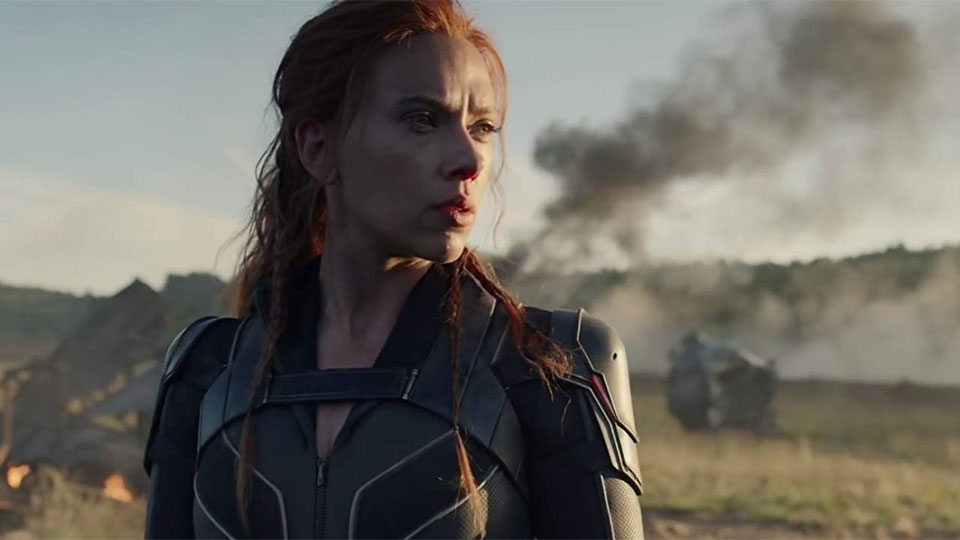 Scarlett Johansson (in Black Widow) has been jockeying for a standalone MCU movie since 2010. Photo: Marvel Comics

A decade after Scarlett Johansson took on the mantel of MCU super-spy Natasha Romanoff – aka Black Widow – in Iron Man 2, the character is finally getting a solo outing.

First appearing in comic book Tales of Suspense in 1964, the lack of a standalone Black Widow movie has annoyed fans, particularly as MCU newcomer Brie Larson leapfrogged Johansson with Captain Marvel in March.

So the internet exploded on Wednesday at the first trailer drop from the MCU’s 24th entry.

Releasing in April 2020, Black Widow is headed up by Aussie director Cate Shortland (Somersault, Berlin Syndrome) and comes after a shock twist in Avengers: Endgame.

Given Australia accounted for $US86 million of Endgame’s $2.9 billion global haul, we’re assuming you know, so fair warning, spoilers ahead …

Natasha sacrificed herself to save boring Hawkeye (Jeremy Renner), so this is a prequel set just after the acrimonious divorce of the Avengers following Captain America: Civil War.

We have to go back to where it all started

Ever the double agent, Natasha betrayed the US government at the end of Civil War, siding with Chris Evans’ Cap against the Iron Man-backed Registration Act that would force all superheroes to reveal their secret identities.

Returning to the country of her birth where it all began, US frenemy Russia, Natasha defected after having her childhood stolen by malevolent manipulator Madame B (no sign of Age of Ultron star Julie Delpy in the trailer).

She subjected Natasha to the state-sponsored Red Room assassin training as part of the covert Black Widow spy program.

With thrilling action sequences aplenty in the trailer, it looks like Natasha is out to bring the system down, just as she did in the comics.

Is he backing her despite her betrayal?

It couldn’t hurt the US for her extra-curricular activities to take out their super-spy program. We also know Robert Downey Jr will show up at some stage, so expect terse recriminations.

Sisters doing it for themselves

The highlight of the trailer is Johansson throwing down with rising star Florence Pugh (Midsommar, Fighting with My Family).

In the comics, Yelena succeeded Natasha to take on the Black Widow codename, leading many fans to conjecture that’s what will happen in the movies too.

But will Yelena make it out alive? Viewers spotted that Natasha later dons the jacket Yelena’s wearing in Infinity War. Plus with comics always resurrecting characters, will Natasha’s death even stick?

Injecting goofy humour, he’s gone to seed with his costume a bit of a squeeze.

He’s Natasha’s ex in the comics, but it looks like he’s with The Favourite’s Rachel Weisz here.

Too briefly glimpsed, she plays Melina Vostokoff aka Iron Maiden. A long-time enemy of Black Widow in the comics, there’s a chance she could betray their rumbling rebellion.

Enemies at the gate

“One thing’s for sure,” Black Widow says. “It’s going to be a hell of a reunion.”

Wherever Iron Maiden stands, the trailer also reveals that the soon-to-die-for-Hawkeye Natasha will battle another arrow-wielder in mercenary Tony Masters aka Taskmaster.

We don’t see beneath the fan-irking mask – it fails to pick up his usual skull motif – but this could be Ray Winstone’s unnamed character.

Whatever happens, there’s a world of trouble coming Natasha’s way.

Maybe a dirt nap (as comic fans often refer to temporary death) will be a welcome respite.

Black Widow will premiere in May 2020