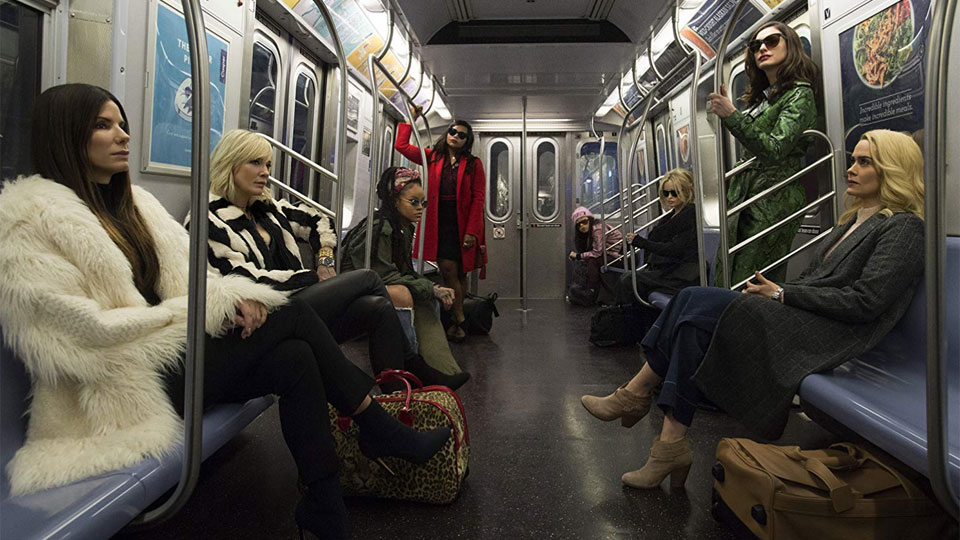 As Frozen II heats up the global box office with a record $515 million take on its opening weekend – it launches in Australia on November 28 – we look back at 10 of the best and worst movie remakes.

Were they worth the effort, or just 120 minutes and counting we’ll never get back?

Incomparable Italian horror director Dario Argento’s 1977 original was amazing, and while this 2018 remake is OK, it’s far too long and ends up losing its way. It does have some great scenes though, and stars 50 Shades’ Dakota Johnson as a dance student who goes to a prestigious German academy and ends up uncovering the school’s dark secrets.  Also stars Chloe Grace Moretz and Tilda Swinton.

The 1988 original Child’s Play was so bad it was good, spawning six sequels and a multimillion-dollar merchandise range based around miniature red-headed rascal/serial killer Chucky. While this year’s remake scores points for starring Parks and Recreation’s Aubrey Plaza and the voice of Mark Hamill as Chucky, it falls a little short. See it if you loved the original.

Who wasn’t blown away when Angelina Jolie stepped into Lara Croft’s desert boots and breathed some serious life into the cult video game heroine way back in 2001’s Lara Croft; Tomb Raider? And while 2003’s sequel was lacklustre, 2018’s effort wasn’t much better. Starring Alicia Vikander and Dominic West, it just didn’t feel right without Ange, despite the film having a pretty decent plot. Rumour has it that it didn’t break even at the box office, but that hasn’t stopped the producers scheduling the next Raider film for 2021.

Finally, a film that deserves to stand beside John Carpenter’s 1978 cult classic Halloween. With David Gordon Green on director’s duties, serial killer Michael Myers has escaped custody and is again terrorising the good citizens of Haddonfield. This time he has sights set on Laurie Strode (Jamie Lee Curtis), now a self-proclaimed basket case, who has spent her life preparing for his return. This one was so good there’s another two on the way – Halloween Kills (2020) and Halloween Ends (2021).

A Star is Born

Like those before it, the 2018 remake of the 1976 Barbra Streisand/Kris Kristofferson classic (which is also a remake of a 1954 film starring Judy Garland) was a real heartbreaker. With Lady Gaga and Bradley Cooper in the title roles, this story of a fading star who falls in love with a young singer and helps her find fame was always going to be a winner. And that soundtrack! Yassss.

This one isn’t technically a remake, but more the latest instalment in the Oceans franchise. It deserves a mention because while it wasn’t perfect, it had some of the best female talent out there: Anne Hathaway, Cate Blanchett, Sandra Bullock, Olivia Munn, Helena Bonham Carter, Dakota Fanning, Sarah Paulson, and Rihanna among others. Oh, and a handful of dudes including John McEnroe and James Corden.

This 2019 film remakes the 1989 original in which a family stumbles upon a mysterious burial ground in the woods near their home, which has the power to reanimate dead things. Yeah, we’d be staying well away, and that’s what you should probably do with this film.

After Ridley Scott’s sterling 2010 effort, the last thing the cinematic world needed was another Robin Hood movie. But they made it anyway. Starring Taron Egerton, Jamie Foxx (WTH?), Jamie Dornan and Ben Mendelsohn, this 2018 remake was really bad. It’s lucky producer Leonardo DiCaprio is able to take a financial hit because this one bombed – it was also nominated for a stack of Razzies.

This 2016 spinoff of the 1984 supernatural classic starring Bill Murray, Dan Aykroyd, Harold Ramis and Sigourney Weaver was a bit of a mixed bag. Despite ‘Lady Ghostbusters’ starring some of the funniest gals in the biz – Melissa McCarthy, Kristen Wiig, Kate McKinnon and Leslie Jones – it’s one of the biggest box-office bombs ever. Ouch. Seems the producers don’t give up easily though, and they’re hard at work on a 2020 Ghostbusters release that pretends this one never existed.

This one is a real sinker, er, stinker. While the cheesy 1987 original starring fabulous Goldie Hawn and real-life beau Kurt Russell has cult status, the remake is tragic. It’s cringeworthy stuff as a single mother convinces a rich playboy with amnesia they’re married, and even the comedic talents of Anna Faris and Eugenio Derbez couldn’t save it. Come on guys, the bar wasn’t set that high to begin with.