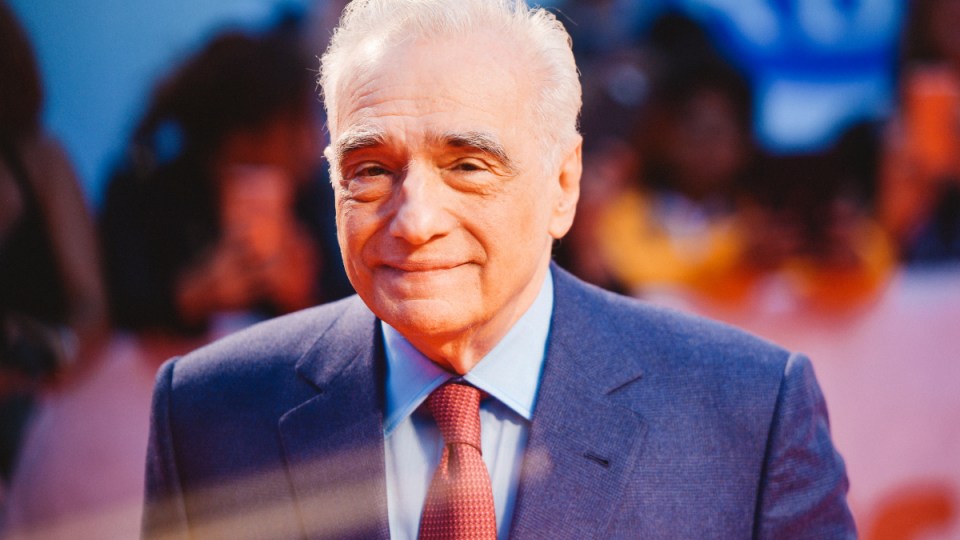 Martin Scorsese, never one to be understated, has published a lengthy opinion piece, hoping to clarify his widely-disseminated remarks that he does not think Marvel movies qualify as cinema.

In a sombre and blunt criticism of the modern movie business and its wealthy gatekeepers (by whom he is admittedly currently employed, at Netflix), Scorsese politely defends his position and then some.

“Many franchise films are made by people of considerable talent and artistry. You can see it on the screen,” Scorsese wrote in The New York Times.

“The fact that the films themselves don’t interest me is a matter of personal taste and temperament. I know that if I were younger, if I’d come of age at a later time, I might have been excited by these pictures and maybe even wanted to make one myself,” he said.

That tracks, as Scorsese said in a Monday chat with the BBC he had considered directing Todd Phillips’ take on Joker for years before passing over scheduling.

The Goodfellas director defends his own taste as loving cinema as an art form – not the products he finds Marvel films like the Avengers series to be. Scorsese boils the films down to assembly-line narratives that are “market-researched, audience-tested, vetted, modified, re-vetted and re-modified until they’re ready for consumption”.

While he applauds the storytelling of and craft of Marvel artisans, he finds the blockbusters “are everything that the films of Paul Thomas Anderson or Claire Denis or Spike Lee or Ari Aster or Kathryn Bigelow or Wes Anderson are not”.

“Many of the elements that define cinema as I know it are there in Marvel pictures,” writes Martin Scorsese. “What’s not there is revelation, mystery or genuine emotional danger. Nothing is at risk.” https://t.co/TRYoqlG9pM

“When I watch a movie by any of those filmmakers, I know I’m going to see something absolutely new and be taken to unexpected and maybe even unnameable areas of experience.”

At first read, Scorsese gives the impression that he does not fault Marvel for its mass audience or staggering financial success. Rather, what that means about Hollywood’s obsession with profit and likeability over the polarising nature of art.

“The most ominous change has happened stealthily and under cover of night: the gradual but steady elimination of risk. Many films today are perfect products manufactured for immediate consumption.

“Many of them are well made by teams of talented individuals. All the same, they lack something essential to cinema: the unifying vision of an individual artist. Because, of course, the individual artist is the riskiest factor of all,” he said.