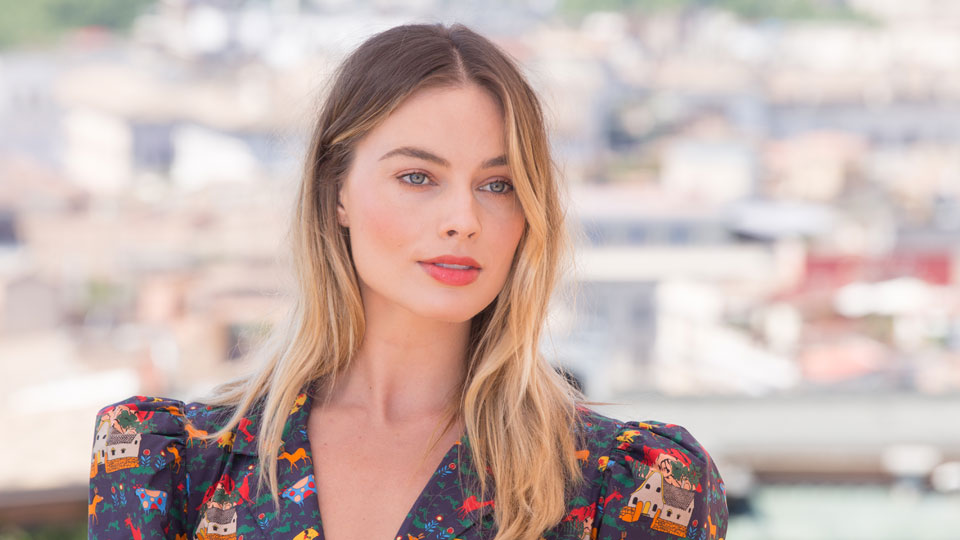 The vibrant stylised poster shows Robbie as anti-hero Harley, looking mildly dazed, as if she’s been hit on the head with her own hammer. But what she’s seeing isn’t stars.

The kooky poster is the latest promotional snippet drip-fed to fans after a teaser screened in US theatres ahead of It Chapter Two showings, but so far there’s no proper trailer debut for the Gotham flick.

Reports claim there should be one in the next couple of weeks, timed to coincide with the October 3 US debut of DC Films’ Joker.

Still, even though they’re starved of Harley, fans weren’t happy with the poster image.

“Why did I have to search for the title? The composition should make my eyes be automatically pulled towards it,” wrote one Twitter user.

“Please give your graphic designers more than a day to come up with a finished product. Once, just once,” wrote another.

“Pretty sure the Posters only had @MargotRobbie & the gradient background & the studio asked a intern to add other characters into the poster before tweeting,” tweeted a third. Actually called Birds of Prey (And the Fantabulous Emancipation of One Harley Quinn), the film has a storyline that’s an “unlikely alliance between Harley, Black Canary, Huntress and Renee as they fight to save Cassandra Cain from Black Mask”, according to Entertainment Weekly.

The displeased fans were missing the point, according to entertainment media sites that drilled down into what the poster could mean.

“Everything about Birds of Prey’s promotional material thus far’s suggested that it’ll also feature Harley and her madcap-ness in a way that’ll keep things as lighthearted as they are terrifying,” said Gizmodo.

The poster “keeps that energy going with a striking image that tells any number of different stories depending on how you interpret what you’re looking at”.

The dizzy spell aspect of the poster suggests “we should be expecting an emphasis on big hijinks in the actual film,” said Collider.

“Additionally, the phrase ‘Mind over mayhem’ is written on Harley’s neck, further reminding us that Birds of Prey is likely going big as it presents a singular story.”

Directed by Cathy Yan, Birds of Prey is one of four major Marvel Comics Universe/DC Films comic book movies due in 2020 that are directed by women and revolve around a female protagonist.

At MCU, Australian Cate Shortland’s Black Widow starring Scarlett Johansson is due in May, and Chloé Zhao’s The Eternals, starring Angelina Jolie, Salma Hayek and Gemma Chan is slated for November.

Birds of Prey is scheduled to be released on February 7, with Robbie also appearing in James Gunn’s The Suicide Squad movie, which is set for August 2021.