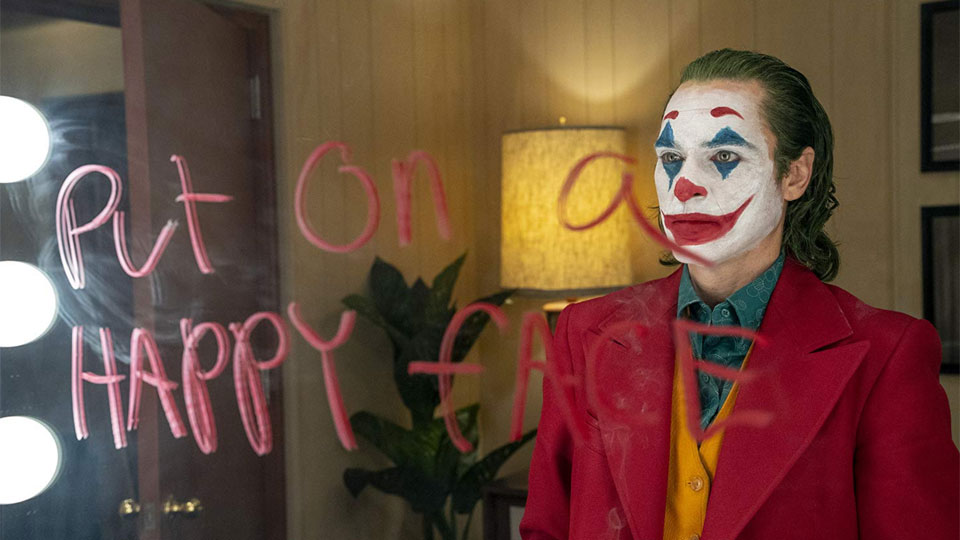 Back-to-back, big-player film festivals Venice, Toronto (TIFF) and Telluride have firmed up Oscar buzz for the brightest stars and their movies next February.

Here are the big winners (and losers):

Renee Zellweger is luminous in Rupert Goold’s big-hearted biopic as the doomed legendary singer. The Academy Award winner takes on the torch songs herself in a double threat performance that Oscar often loves.

Hugh Jackman has reached new heights in his late-career switch to political thrillers, first with The Front Runner and now this gobsmacking true-life school corruption scandal from director Cory Finley. Co-star Allison Janney is her usual fabulous self.

A Beautiful Day in the Neighborhood

Tom Hanks glows as American kids’ TV presenter Fred Rogers in this biopic, and Matthew Rhys is also one to watch as the troubled New York magazine writer sent to profile him in this biopic directed by Marielle Heller (Can You Ever Forgive Me?)

Black Panther star Michael B. Jordan excels as a lawyer defending African-American death row clients in this taut civil rights legal drama from writer/director Destin Daniel Cretton (Short Term 12). Jamie Foxx is as impressive as ever as the prisoner with everything to lose.

Scarlett Johansson and Adam Driver wowed at Telluride, Venice and Toronto as an actress and director couple with kids whose relationship is falling apart. Laura Dern channels her Big Little Lies fierceness as a divorce lawyer in Frances Ha director Noah Baumbach’s best shot yet at a golden statuette.

Riz Ahmed is spectacular as a four-year sober rock drummer teetering on the edge of addiction again after losing his hearing. Morphing into the role with fake tattoos and bleached hair, it’s the sort of emotionally transformative journey Oscar voter loves.

Dolemite Is My Name

Eddie Murphy staged a comeback at TIFF as failed comedian-turned-blaxploitation star Rudy Ray Moore in this barmy biopic. It also marks Empire director Craig Brewer as one to watch.

The Safdie brothers (Good Time) deliver another turbo-charged slice of skeezy New York life in this Telluride/TIFF hit that reboots Adam Sandler’s flagging career enough to place him as a best actor outlier for his turn as an unlucky gambling addict jewellery dealer.

Right back where we started, the Oscars have history rewarding holocaust dramas, and Czech director Vaclav Marhoul portrays the horror graphically, also through a child’s eye view in this black-and-white epic that could take out the newly rebranded best international feature prize.

Also keep an eye on …

John Crowley’s lifeless take on Donna Tartt’s The Goldfinch is an over-stuffed turkey. Natalie Portman also fell out of the race in less-than-sparkling astronaut drama Lucy in the Sky, while even Penélope Cruz can’t save Cold War bore Wasp Network.

15 would-be awards season movie winners to watch out for