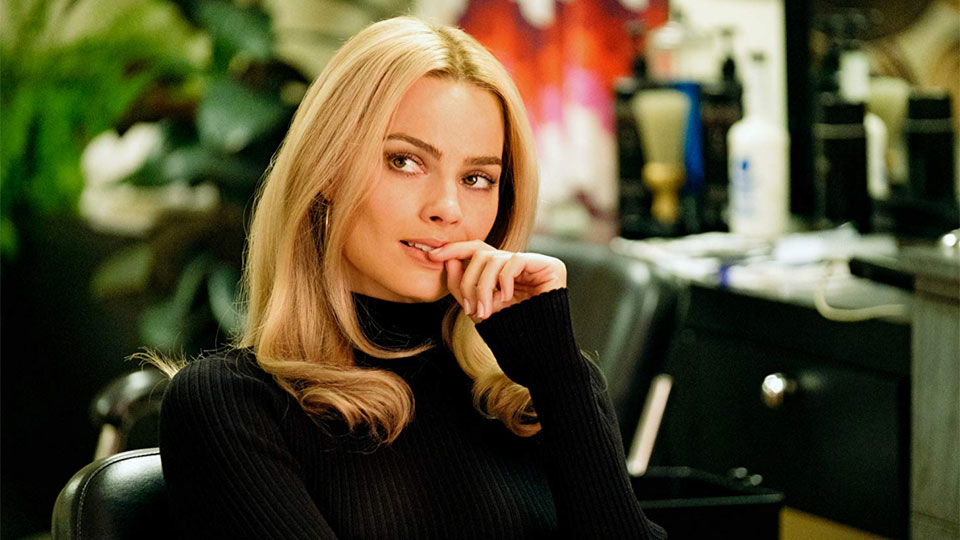 Australian Oscar nominee Margot Robbie is murdered actress Sharon Tate in Once Upon a Time in Hollywood. Photo: Sony Pictures

Margot Robbie is the radiant heart of Quentin Tarantino’s eagerly-awaited love letter to 1960s Los Angeles, Once Upon a Time in Hollywood.

The cult hit director of Pulp Fiction attracted criticism because Robbie barely says a word in his movie, but here’s the thing: She doesn’t have to.

A great actor can say so much with so little, and Robbie is brilliant.

A bittersweet triumph, she plays real-life Valley of the Dolls star Sharon Tate.

A former pageant queen whose sweetly glamorous spirit epitomised the Summer of Love, heavily pregnant Tate and her friends were brutally murdered by acolytes of Charles Manson on August 9, 1969.

But Tarantino’s surprisingly low-key film – with minimal swearing and violence (until the gleefully gruesome end – isn’t centred on the Manson story.

Instead, our way into this impeccably recreated moment in time, full of lush camera swoops over Hollywood rooftops, is through two fictional characters.

A washed-up Western star who has struggled to break into the movies, he’s trapped in a series of unsatisfying guest appearances as TV baddies.

Brad Pitt is Cliff Booth, his grizzled former stuntman and devoted friend who continues to drive Rick around and runs his errands.

Channelling the emotional heft of Tarantino’s undervalued Jackie Brown, Once Upon a Time is a beautifully melancholic movie that signals the end of an era for the Golden Age of Hollywood.

Robbie, floating in and out, lights it up like a beacon.

The most touching moment comes when Tate rocks up unannounced to a daytime screening of her latest hit The Wrecking Crew.

She isn’t recognised and talks her way into a free ticket by revealing her role in 1967’s Valley of the Dolls.

She watches herself hit the former film’s screwball beats as the oblivious audience laugh along in a gorgeous tribute to the real woman.

Tarantino is a lightning rod for criticism, thanks to his propensity for comic hyper-violence, often racially charged or directed at women, for his long association with disgraced Harvey Weinstein and his tendency to speak unguardedly and sometimes irresponsibly.

It’s easy to see why the Tate role is scrutinised in this light, but Robbie is truly sublime.

The only bum note in Once Upon a Time is a somewhat dubious caricature of Bruce Lee, which only serves to highlight this is Tarantino’s whitest film by far.

Tarantino defended the scene against criticism from Lee’s family, telling a press junket in Moscow, “Bruce Lee was kind of an arrogant guy,” then adding of Pitt’s character, “If I say Cliff could beat up Bruce Lee, he’s a fictional character, so he could.”

Tarantino has said his next movie, his 10th, will be his last.

But like his historical wiggles, including killing Hitler in Inglourious Basterds, there’s room for things to change.

A rumoured Star Trek film and a third Kill Bill, having made peace with an estranged Uma Thurman, arguably don’t count.

Tarantino was always going to play fast and loose with Hollywood, and perhaps the take on Lee is part of that.

Whatever his intention, it’s a magic movie, and Robbie truly says it all.