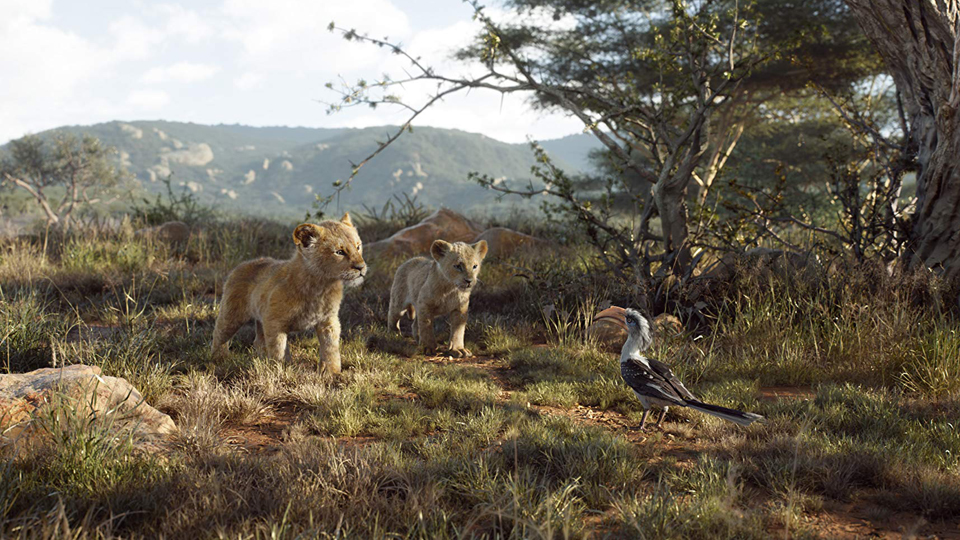 Disney has been accused of making a “cheap gesture” towards the conservation of animals that inspired one of the media giant’s most successful franchises, as the company prepares to cash in on a new generation of The Lion King fans.

The CGI remake of the Disney classic is set to hit cinemas in July, bringing much-loved characters like cubs Simba and Nala back to life 25 years after their debut.

But news of the upcoming release has been met with scrutiny amid revelations only a small fraction of Disney profits have been allocated for lion conservation – despite an environmental arm of the business being set up to help tackle the decline in animal numbers.

Since the release of the original animated The Lion King in 1994, lion populations have plummeted by 42 per cent, leaving less than 20,000 lions in the wild.

Australians Donalea Patman OAM and Dr Lynn Johnson, who both gave up their careers to run separate animal charities based in Melbourne, have written an open letter to Walt Disney Company CEO Bob Iger, pleading for him to commit more money to lion conservation.

Ms Patman, who is the founding director of For the Love of Wildlife, said there were fears for the survival of lion species and the people profiting from interest in the animals should feel a responsibility to help.

“We’re likely to see them extinct throughout Africa within the next 10 years,” she told The New Daily.

On June 5, Disney – which has an environmental arm called The Disney Conservation Fund – announced it would donate a maximum of $US3 million ($4.359 million) to lion conservation in a campaign it calls Protect The Pride.

But critics such as Ms Patman and Dr Johnson said it is not enough, considering the billions the entertainment giant has made from The Lion King franchise.

The wildly popular musical alone has raked in $11.77 billion worldwide, according to Forbes.

“This is for us a perfect example of a big international brand making a lot of money from a species without committing anything to its survival in the wild,” says Dr Johnson, who runs the charity Nature Needs More and has a PhD in particle physics.

Further, the women point out that Disney is not donating the money straight up, but taking it from profits made from merchandise, including plush toys of Simba and Nala.

“It’s really quite pathetic in terms of a contribution,” says Ms Patman, who ran a design business before an encounter with a pride of lions in South Africa in 2013 inspired a life devoted to conservation.

“Disney is committed to supporting lion conservation efforts … Conservation has always been a core value of The Walt Disney Company,” Elissa Margolis, senior vice president of Disney’s Enterprise Social Responsibility, said in a statement during the launch of the Protect the Pride campaign.

In their May 7 letter to Mr Iger, which is supported by a further 17 environmental organisations, Ms Patman and Dr Johnson draw attention to the trade of lion body parts, which is contributing to the extinction of the species.

They wrote that lions have been reduced to a “product for profit”, where they are bred for zoos or wildlife enclosures for a “cub petting” experience.

When they are too large to handle, they are either sold to the canned hunting industry (animals hunted in enclosed environments by paying customers) or slaughtered for their bones (lion bones are exported for traditional Chinese “medicine”).

The women are specifically calling on Disney, which has a long association with wildlife through classics like Bambi (1942) and the original Jungle Book (1967), to fund an electronic control system that will stamp out the illegal trade of animal body parts.

That will ultimately protect threatened and endangered animals, such as lions, from extinction in the wild.

At present, the Convention on the International Trade in Endangered Species of Wild Fauna and Flora (CITES) uses an outdated and unreliable paper-based system to monitor the trade of animal parts.

Ms Patman and Dr Johnson say a centralised and global e-permit system, which would cost up to $US40 million, would make a “huge difference” in stamping out illegal trade.

“If Disney can’t support this initiative and be serious about animals they’ve made profits from, then who will?” Ms Patman asks.

They have not yet had a response from Mr Iger or Disney.