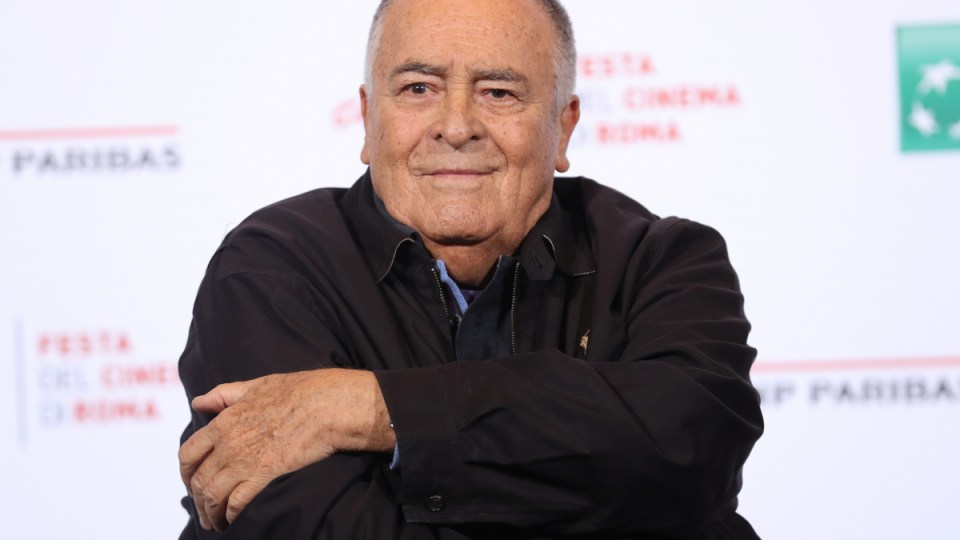 Bernardo Bertolucci, whose epic The Last Emperor won nine Oscars and who influenced generations of filmmakers with other groundbreaking works such as The Conformist and Last Tango in Paris, has died aged 77.

His publicist, Flavia Schiavi, said the Italian director died on Monday from cancer.

The Last Emperor, an adaptation of the autobiography of China’s last imperial ruler, Pu Yi, swept the 1987 Oscars, winning every category in which it had been nominated, including best picture and best director.

It is among the movies that have won the most Academy Awards and was also the first Western epic about China made with the Chinese government’s co-operation.

Born on March 16, 1941, into a wealthy family in the northern Italian city of Parma, Bertolucci was a prodigious talent from a young age.

The son of well-known poet and writer Attilio Bertolucci, he himself won an award for his poetry at 21, then decided to become a filmmaker.

Bertolucci’s debut film, The Grim Reaper in 1962, was an investigation into the murder of a Roman prostitute told from multiple points of view.

In 1970, he received his first Academy Award nomination for the adapted screenplay of The Conformist, based on a novel by Alberto Moravia.

The film is set during Italy’s Fascist period and centres on a tormented intellectual (Jean-Louis Trintignant) recruited by Mussolini’s secret police to go to Paris to assassinate an anti-Fascist professor who was once his teacher.

Shot by ace cinematographer Vittorio Storaro, The Conformist is now hailed as a masterpiece that exerted a major influence on other filmmakers, especially the so-called New Hollywood directors of the day, including Steven Spielberg, Martin Scorsese and Francis Ford Coppola.

Bertolucci acknowledged later that the scene was sprung as a surprise on female lead Maria Schneider, then 19, in order to elicit an authentic reaction from her “as a girl, not as an actress”.

Before her death in 2011, Schneider told an interviewer she had “felt humiliated and … a little raped” by Brando and Bertolucci. But the director denied he had mistreated her.

Last Tango also landed Bertolucci in trouble with the law in his homeland. He was brought up on charges of obscenity, which caused him to lose his civil rights for five years.

“I could not vote, and that was the punishing part,” he said. “I felt like I’m not Italian anymore.”

The political exile of sorts played a part in his choice to make what he called his “faraway movies” set in distant locales: The Last Emperor in China; The Sheltering Sky (1990) in North Africa; and Little Buddha (1993), in Nepal and Bhutan.

The worldwide fame Bertolucci achieved with Last Tango allowed him to mount his first Hollywood production, the daring historical epic 1900, in Italy.

It stars Burt Lancaster, who was so eager to be in the film he worked for free, and also Donald Sutherland, Robert De Niro and Gerard Depardieu.

They acted alongside farmers from Italy’s Emilia region, where the sweeping depiction of social struggle is set.

The version released in the US in 1977 clocked in at three hours and five minutes. The fight, and the film’s mixed critical response, nearly ended Bertolucci’s career.

But 10 years later, in 1987, he came roaring back in the US when the Academy awarded nine Oscars to The Last Emperor in what he has called “perhaps my most curious Hollywood moment”.

Bertolucci is survived by his third wife, screenwriter and director Clare Peploe, whom he married in 1979.