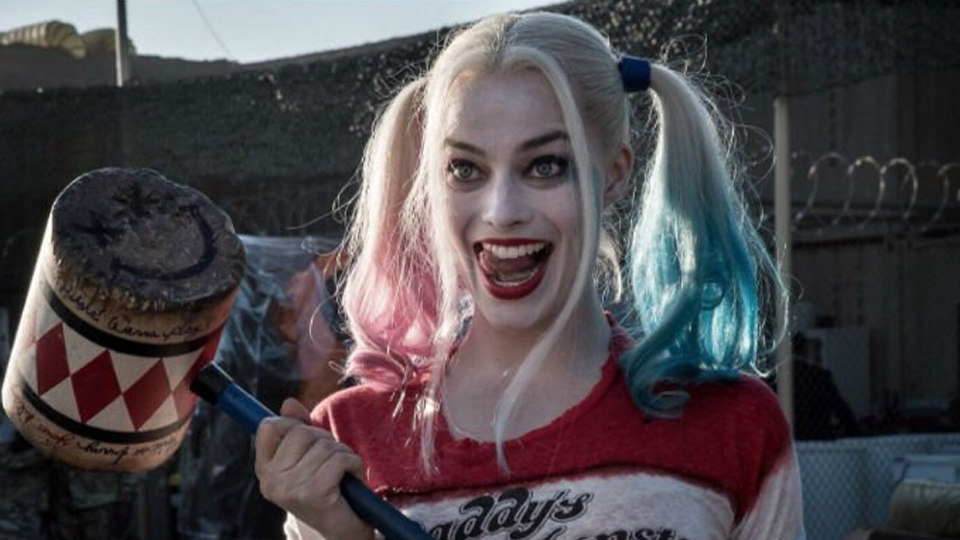 Margot Robbie has taken to Instagram to reveal the full title for her Harley Quinn spinoff – and it’s a doozy.

On Wednesday, Robbie posted a photo of the title page of her script for Birds of Prey, which includes a handwritten addition of the movie’s name.

Ready for this? It’s Birds of Prey (And The Fantabulous Emancipation of One Harley Quinn).

The photo also showed Robbie’s script has been customised with a red lipstick imprint and doodles of a diamond, stars and hearts.

The title isn’t just unwieldy but possibly contains a vital clue to the movie, with “emancipation” hinting Harley Quinn is definitely done with her abusive romance with Joker.

Within four hours of the Oscar nominee, 28, posting the photo – which came with a warning that the script is confidential – it scored over 903,000 likes.

According to The Hollywood Reporter, the title is official and Robbie isn’t sending up Michael Keaton’s 2014 hit Birdman or (The Unexpected Virtue of Ignorance).

The news of the spinoff and its long-winded – pretentious? – title sparked fast social media reaction, with users saying they had to take to Google to check if ‘fantabulous’ was a word. 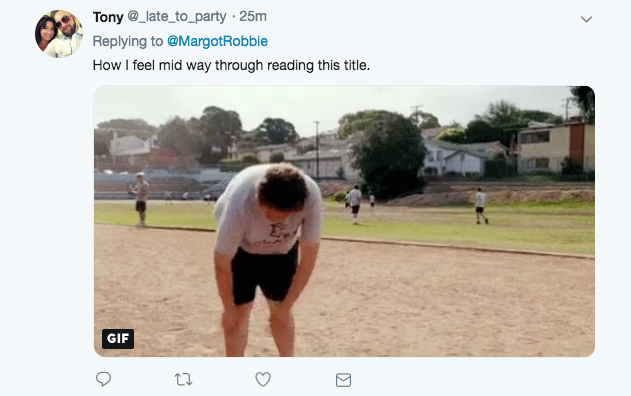 Cain has a diamond belonging to Gotham City criminal Black Mask (Ewan McGregor), and he wants it back.

Given its name, the movie is expected to show Harley trying to put her troubled romance with Joker behind her.

The fictional pair met when Harley – full name Dr Harleen Frances Quinzel – met Joker while working as a psychiatrist at a Gotham City asylum, where he was a patient.

Her split with the clown prince of crime was “a fan-favourite element of DC’s popular Harley Quinn series in 2016”, according to The Hollywood Reporter .

In the comic series, Harley called time on her relationship with Joker after years apart: “I hate you for what you bring out in me. I’m not your toy anymore.”

Robbie has signed on as producer for the movie as well as its star.

The girl power on director Cathy Yan’s set is “really exciting”, Winstead said after being cast.

“It’s really exciting, and even the process of going through getting the role and everything was a very different experience than I’ve typically been through.

“Being with the other actresses and a female director and just the whole energy behind this is so unique, so I’m really happy about that.”

“This, I can say: [she] is an amazing producer. She’s so dedicated, cares so much, she is in it and works so hard – looks through every choice, reads through every draft, and has super-smart notes.

Birds of Prey is scheduled to begin filming in January for a February 2020 release.