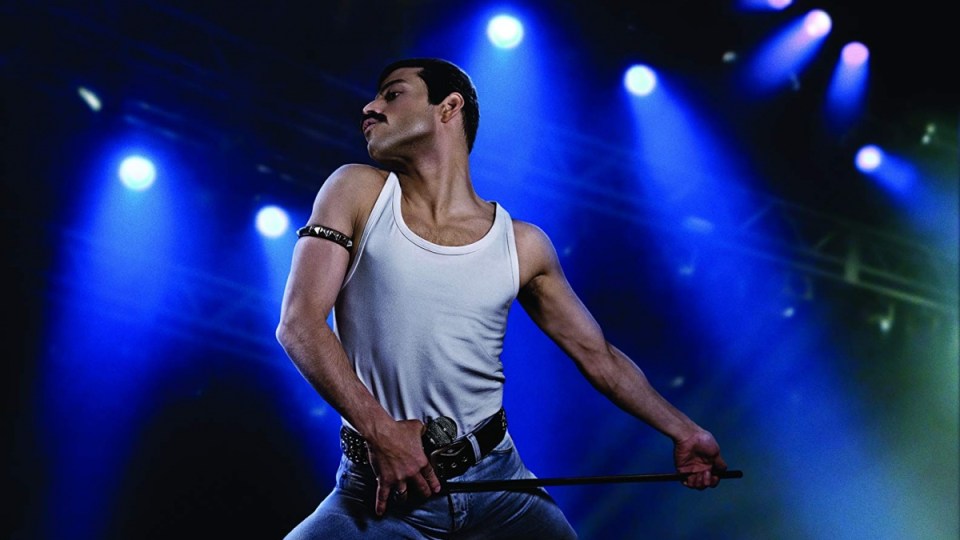 The movie moment that Generation Xers and Boomers have been waiting for is finally about to happen with the Australian release of the yearned-for Queen biopic, Bohemian Rhapsody, just days away.

The film, which has already premiered in the US and Britain, has been a decade in the making.

Long-suffering fans of Queen, one of the biggest bands of the 1970s and ’80s, might well have wondered why they have been made to wait so long for a film about flamboyant front man Freddie Mercury and his band.

But, Bohemian Rhapsody was beset by creative differences and a rotating list of cast and crew – including the exit of its lead actor and director during filming. Indeed, it’s lucky it got made at all.

It had to happen: a movie about one of the most prominent bands of its era – Queen and the charismatic Mercury, who died of AIDS in 1991.

Queen formed in London, in 1970, as a four-piece whose lineup remained unchanged right up until Mercury’s death. In the decades since, guitarist Brian May has been protective of the legacies of both the band and Mercury.

There were no exceptions for Bohemian Rhapsody‘s production. May and drummer Roger Taylor were reluctant consultants, and had to be swayed into making the film, although they came to have influential roles. (Bass player John Deacon officially left Queen in 1997 and had little to do with the film.)

Sacha Baron Cohen, famous for his comedic Ali G and Borat characters, was originally cast as Freddie. He spent six years working on (and off) the film before finally quitting due to “creative differences”.

He was replaced by Emmy Award-winning American Rami Malek.

“Wow! This is Freddy,” producer Graham King said of Malek’s audition for the lead role.

Cohen also has a striking resemblance to Mercury. But Taylor was worried about Cohen’s reputation as a comedian, saying he didn’t want the film to look like a joke.

May was also worried that Cohen, who initially had a lot of creative input, wanted to show the controversial side of Mercury and the band, including the debaucherous sex and drugs, along with the rock ‘n’ roll.

May thought this might sully Queen’s legacy, and lead to an eventual R-rating. That’s how we ended up with a family friendly PG-rated  Bohemian Rhapsody that focuses on the making of the music, the relationships – including Mercury’s long-term partner Mary Austin – and the band’s colossal stadium concerts.

Cohen walked out in 2016, apparently jumping before he was pushed. For him, the final straw was May’s push to show Mercury’s death in the middle of the film – leaving its second half to show Queen’s progression without him.

Then, in 2017, director Bryan Singer (of the X-Men series) was sacked, amid clashes and claims of tardiness. At this point, Bohemian Rhapsody might have bitten the dust before it was even finished.

British director Dexter Fletcher took over, but is not credited on the film. With him, Bohemian Rhapsody took a different direction, highlighting an amazing recreation of Queen’s standout Wembley Stadium performance at Live Aid in 1985.

There, Mercury took the singer/audience call-and-response echo routine to another level, paving the way for stadium rock bands to follow.

Malek told Triple J the recreated Live Aid sequence was shot on an airstrip where Wembley Stadium had been replicated. Thousands of extras turned up – having answered a “must be a Queen fan” ad.

“Getting out there and performing Live Aid in front of Queen fans is the greatest rush I could have ever asked for,” Malek said.

But the show apparently belongs to Malek. He studied hours of footage and worked intensely with a movement coach, having done away with a choreographer, to get Mercury’s every micro-muscle move down to a fine art. Malek had about 50 hours of costume fittings and even had a set of buck teeth made – they were in place for the whole shoot.

For the most part, he is lauded for his performance.

The international consensus of Bohemian Rhapsody, since its mid-October release, is that it is foot-stompingly entertaining, enjoyably watchable but not the kind of magic fans were anticipating. Did those involved with the film fail to take enough bold risks? Australia will find out on Thursday.