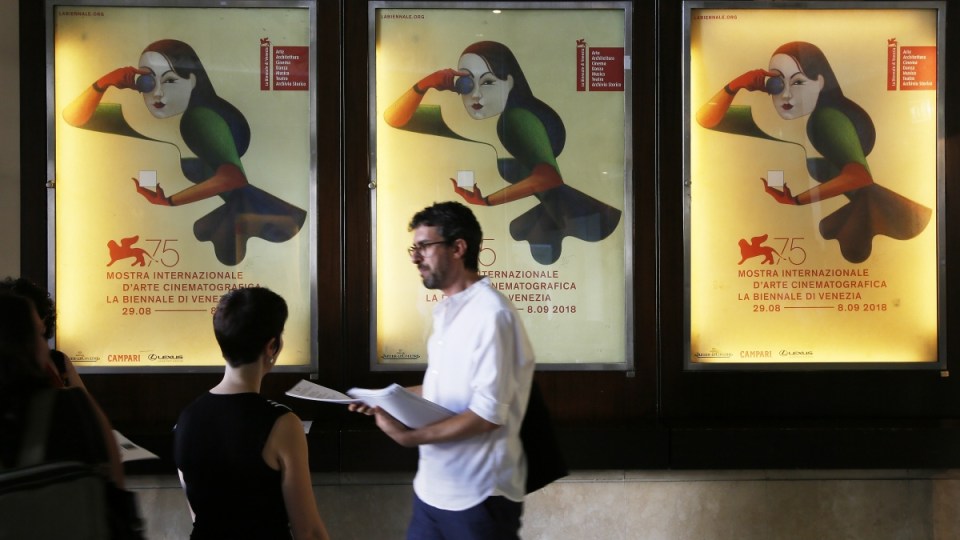 Cinephiles at the Venice Film Festival will have only one feature directed by a woman among its 21 finalists Photo: Getty

The Venice Film Festival has come under fire from the European Women’s Audiovisual Network and several other advocacy groups for virtually shutting out female directors from its competition section.

In an open letter, the EWA has also demanded that Venice join the Cannes and Locarno fests in signing a gender-parity pledge.

“We have seen this film before,” the letter said, referring to the fact that, for the second year in a row, only one out of the 21 competition titles at Venice is directed by a woman: Jennifer Kent’s The Nightingale.

The EWA took issue with Venice artistic chief Alberto Barbera, who, while pledging to try to do more to boost female representation, said recently that he would quit “if we impose quotas or gender-equality needs”.

“When Alberto Barbera threatens to quit, he is perpetuating the notion that selecting films by female filmmakers involves lowering standards,” the letter said.

“Sorry, but we don’t buy this any more. We know it has been proven that instead of preventing meritocracy, targets and quotas help to promote it by widening the pool of candidates.”

There was no immediate response from Venice to the open letter.

At the unveiling of the Venice line-up last month, Barbera and Paolo Baratta, president of the festival’s parent organisation, said only about 21 per cent of the 1650 feature films submitted to the festival were directed by women.

But the selection of one female-directed movie in an overall line-up of 21 competition titles amounts to an even lower proportion of four per cent, the EWA noted.

The 75th Venice Film Festival runs from August 29 to September 8.