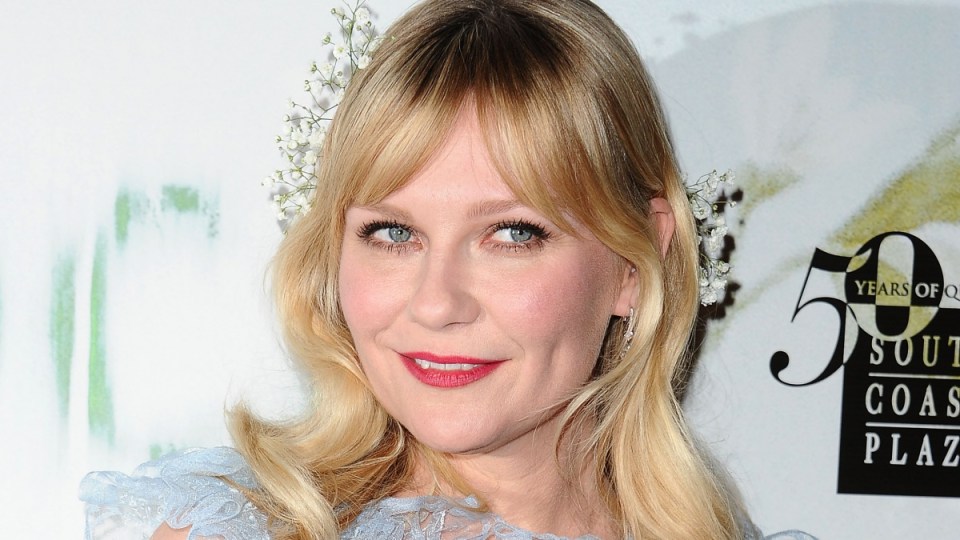 Actress Kirsten Dunst has confirmed she is pregnant with her first child.

The Hollywood star, 35,is engaged to Fargo co-star Jesse Plemons who played her on-screen husband in the 2015 series.

The Wimbledon and Marie Antoinette actress and Plemons, 29, were engaged last year.

She previously said she was thinking about settling down and starting a family.

Dunst told Marie Claire magazine last year: “I’m at a stage in my life where I’m like, I’ve been working since I was three.

“It’s time to have babies and chill. You know what I mean?”