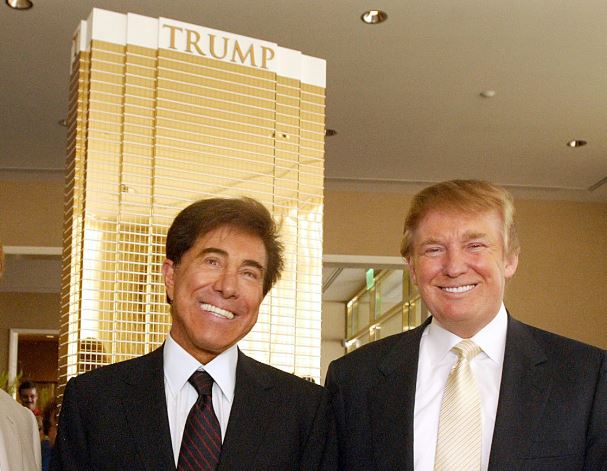 The US Academy of Motion Picture Arts and Sciences (AMPAS) has outlined the next phase in its planned “Standards of Conduct” initiative for members – a move that comes as the sexual misconduct scandal rocking the industry touched a friend, donor and political ally of President Donald Trump.

AMPAS CEO Dawn Hudson has sent out a letter pointing  Academy members to a website and login form where they can lodge claims of workplace misconduct.

“The Academy’s goal is not to be an investigative body, but rather ensure that when a grievance is made, it will go through a fair and methodical process,” the letter said.

“This is a difficult time and a challenging process that will not be solved overnight. Our work continues and will require us to be nimble and refine our procedures as times demand.”

The Academy’s move comes as allegations of harassment and sexual misconduct continue to mount, with the latest casualty of the #metoo movement being casino mogul Steve Wynn, a close friend and ally of the president.

Mr Wynn has been a prolific Republican donor and led the RNC’s fundraising efforts during President Donald Trump’s first year. Under his leadership the committee raked in more than $US130 million.

The chairman and CEO of Wynn Resorts and one of the biggest names in Las Vegas, Mr Wynn’s iconic Bellagio hotel is one of the largest and most lavish casinos on Las Vegas’ glitter-dusted Strip.

One case led to a $US7.5 million settlement with a manicurist, the newspaper reported.

Wynn was chosen by Trump to lead the RNC’s fundraising effort, and he contributed more than $600,000 to GOP causes last year, according to the Federal Election Commission.

A person with direct knowledge of the situation said Mr Trump had signed off on the decision for Wynn to resign.

Since 2013, Wynn has contributed nearly $US2.4 million to GOP candidates and party organisations around the country, including 2017 special election winners and dozens of state Republican Party committees.