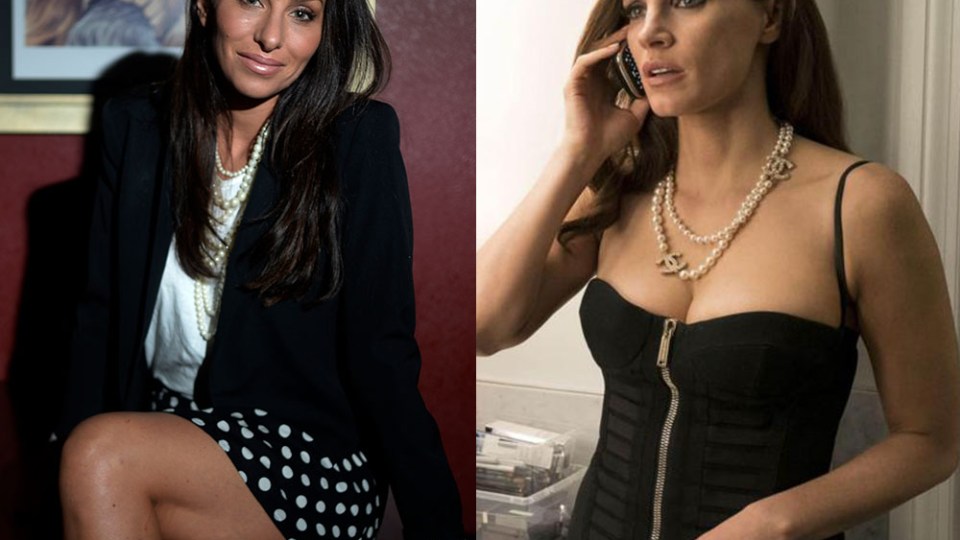 Millions of dollars, illicit drugs, five-star hotels, the Russian mafia and Hollywood stars – Molly Bloom’s life has featured all of this and then some.

Once a competitive skier, the gifted Bloom had to refocus her ambitions following a career-ending injury.

She threw herself into the risky world of high-stakes poker, where she ran exclusive games for Hollywood stars, sporting legends and billionaires (many of whose names you’ll recognise instantly).

Starring Jessica Chastain as Bloom, Idris Elba as her lawyer, Michael Cera as a poker-obsessed movie star and Kevin Costner as Bloom’s demanding father, Molly’s Game is written and directed by the brilliant Aaron Sorkin (The West Wing, The Social Network, The Newsroom).

Expect snappy dialogue, energetic performances and a story you have to see to believe.

Molly’s Game is rated M and hits cinemas on February 1.

Watch the video below to see our full review