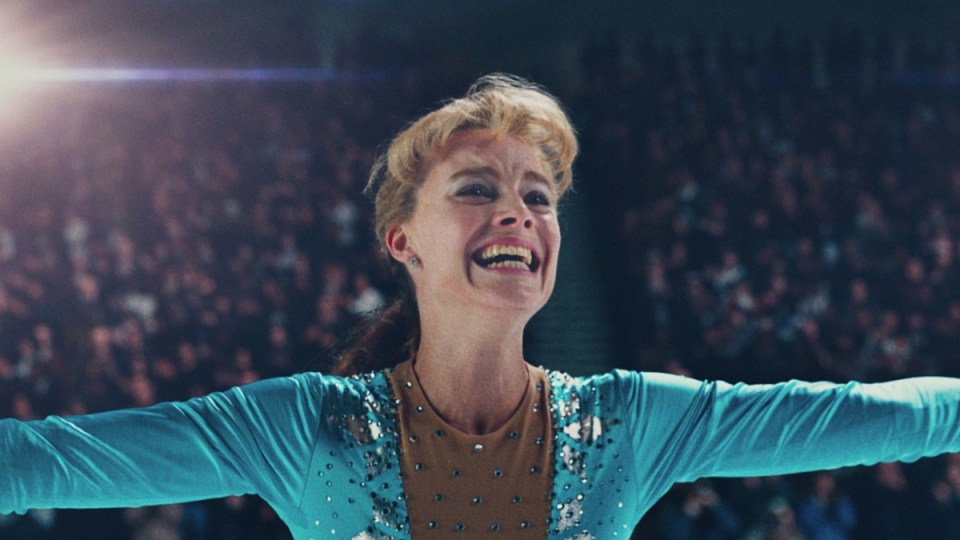 Going for gold! Margot Robbie nails it as Tonya Harding in I, Tonya. Photo: Neon

They are nicknamed the Aussie Oscars, but Margot Robbie was the only Downunder winner at a star-studded ceremony in Hollywood.

Hugh Jackman, Nicole Kidman, Craig Gillespie and Abbie Cornish missed out at the Australian Academy of Cinema and Television international award ceremony at The Avalon in Hollywood on Friday.

Oldman said he was deeply moved to be honoured by the Australian film industry.

“I feel like I’ve been given membership to a very special club,” Oldman said.

Robbie won the best actress trophy for I, Tonya.

“I’ll try not to be too long so you can get to the pub,” Rockwell, in his acceptance speech, told the large audience of Australian expatriates and Hollywood stars.