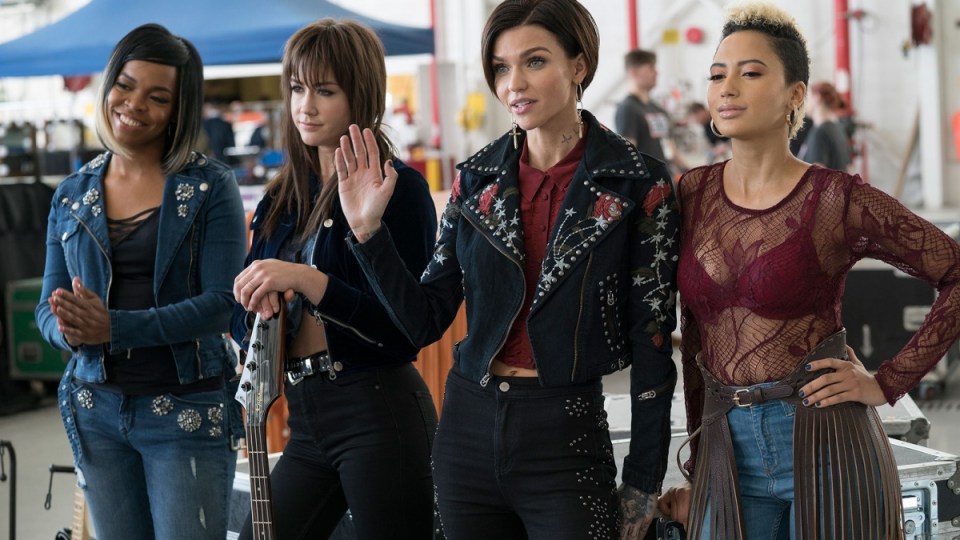 Pitch Perfect 3, the third instalment of the hit film franchise about an all-female a cappella group, hits Australian cinemas on New Year’s Day.

Starring Australian funnywoman, Rebel Wilson, John Lithgow and Anna Kendrick, with a debut appearance from Aussie star Ruby Rose, the film sees the reunited Barden Bellas tour the world with the US military.

It’s in the same vein as the previous two instalments (which together grossed more than $520 million globally), but whether or not you should fork out the price of a movie ticket to see the musical-comedy depends on one thing …

Watch our quick video review below to find out