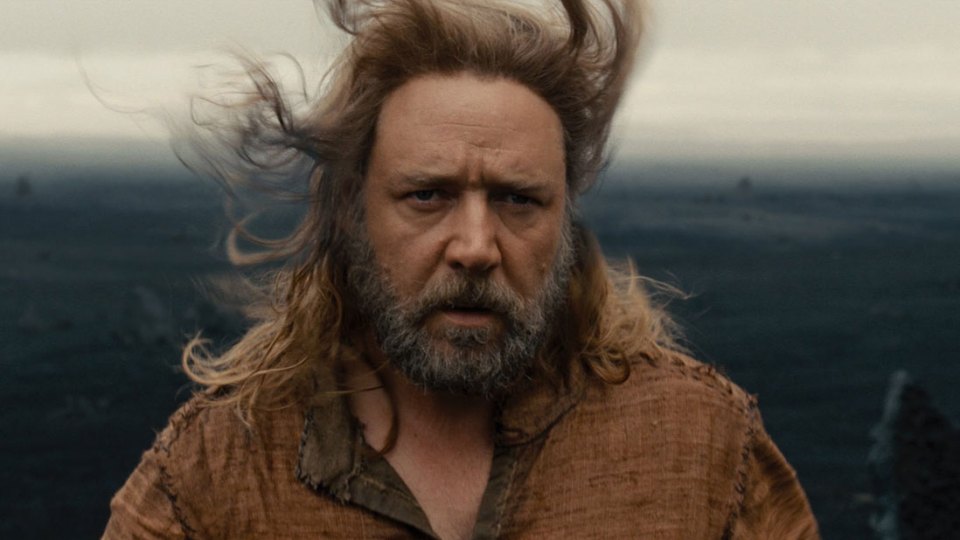 Russell Crowe will lead an all-star cast in an upcoming western about Ned Kelly to be filmed in Australia next year.

Snowtown director Justin Kurzel will direct the feature, due to start filming in Victoria from March of next year with writer Shaun Grant (Snowtown, Jasper Jones) on hand to adapt Carey’s uncompromising gothic western for the big screen.

“His story is one of the great odysseys in history, and I feel excited to be bringing it to the screen with a fresh cinematic eye.

“This is a really unique and modern cast, and I am so proud to be working with such a talented ensemble of new faces and celebrated actors.”

The film is financed by Romulus Entertainment, a new production company launched by Fences executive producer Brad Feinstein and has received major production investment from Screen Australia, in association with Film Victoria and Film4.