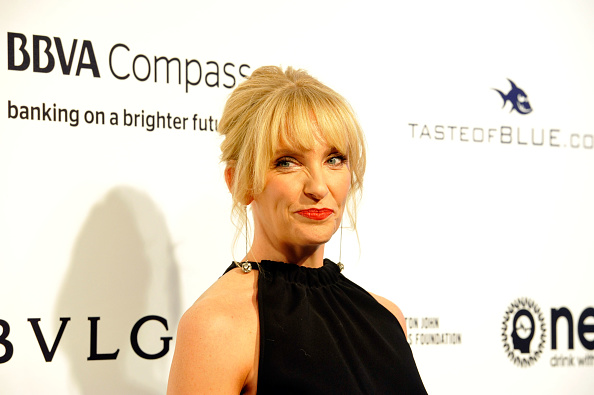 Toni Collette is definitely not terrible, despite the infamous onscreen condemnation of her character in her breakout performance in Muriel’s Wedding.

In fact, the role kick-started a career that took her to Hollywood more than 20 years ago and has featured a Golden Globe, an Emmy and an Oscar nomination.

This week, as the world prepares to meet a new Muriel in the cast announcement for Sydney Theatre Company’s upcoming musical version of the film, Collette’s latest movie, Madame, will have its premiere at the Sydney Film Festival.

“Since Muriel, I’ve been amazed by her … Anyone who works with Toni is obsessed to work with her again. She’s not in my next movie but I’m going to write another part for her,” director Amanda Sthers told AAP.

The French director is in Sydney to promote what will be her first English-language feature film.

A celebrated writer, Sthers has written nine novels and many plays and has been awarded the Chevalier des Arts et des Lettres medal by the French government. 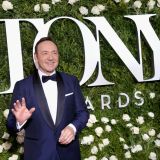 Tony Awards get political in the age of Trump 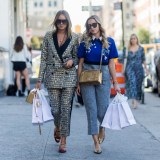 The stores where a little money buys a lot of style

Her talent with the written word is all it took to get Collette on board.

“I said it to Toni, because she was my dream actress, without thinking she would ever consider it and she loved the script,” Sthers said.

“Sometimes you’re disappointed when you meet someone that you admire so much and it was the opposite, she’s a great person and I think we are friends now. She’s a great actress but she’s also a great human being.”

The film centres around a wealthy American couple, played by Collette and Hollywood star Harvey Keitel, who have relocated to a Parisian manor house for a break.

While there, they throw a dinner party for some high society guests, but at the last minute the couple’s maid, played by Spanish actress Rossy de Palma, joins the party in order to make up the numbers.

What ensues is a film that dissects and uncovers notions of class in a supposedly free society, as Sthers explores the meeting of capitalism with old-world European ideals.

“I wanted this cultural shock and have this couple trying to make it work in Paris with the cliche of the romantic city. The American system, like any system, when it’s transposed to a place where they don’t have their usual rules, it falls apart,” she said.

In the movie, Collette takes on her most narcissistic role yet but was the easiest actress to work with, according to the director.

“She’s like a clock, she’s so steady,” Sthers said.

“She can do all the same things that she just did, even moving her hair at the same moment, but when you see it it’s just completely natural so you don’t understand how she’s doing it.

“You don’t feel that she’s acting and she just changes the slightest thing you ask her to change. She’s the most amazing actress I’ve ever seen.”

*Madame screens in the Sydney Film Festival and opens in Australian cinemas on August 12.