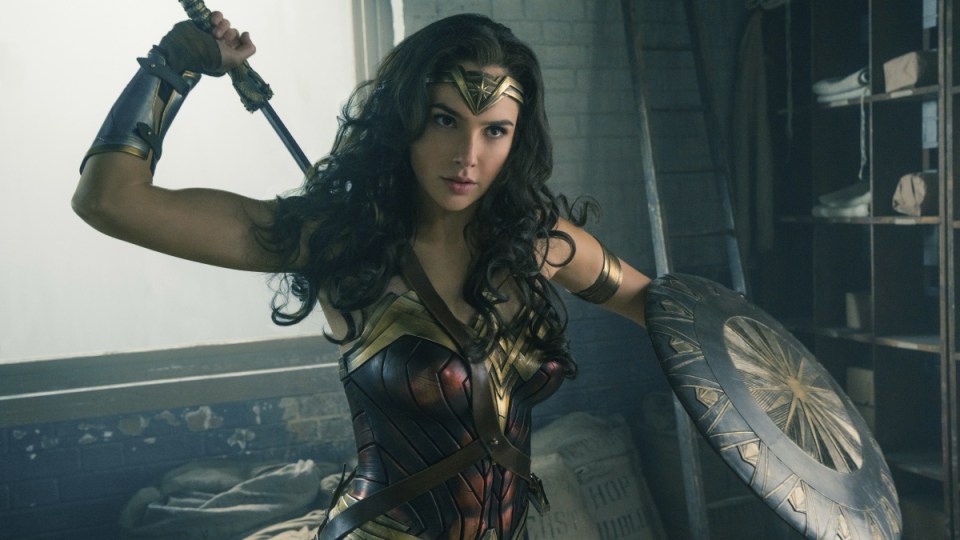 Israeli actress Gal Gadot has proven she is a force to be reckoned with in her first leading role as comic book heroine Wonder Woman.

The US$120 million (AU$161 million) superhero film has scored rave reviews, despite some controversy.

While her on-screen character fights Nazis and challenges stereotypes, Gadot has faced a battle of her own off-screen after Lebanese officials raised concerns about the film and its star’s nationality.

Lebanon’s interior ministry then made a last-minute decision to ban the US flick, which was originally due to reach Lebanese theatres on Wednesday.

#WonderWoman has been banned in #Lebanon.

In an official state of war with its neighbour to the south, Lebanon has boycotted Israeli products for decades, and Wonder Woman producers’ decision to cast an Israeli leading lady proved to be no exception.

Gadot was born in Israel and, as is mandatory, underwent two years in the military, serving as a sport trainer in the Israeli Defense Forces.

Gadot grew up in a Jewish family and has been outspoken in interviews about the pride she takes in her heritage.

She praised Israel’s military on her Facebook page during the 2014 Gaza-Israel war, sending prayers to soldiers “who are risking their lives protecting my country against the horrific acts conducted by Hamas.”

Gadot is yet to comment on the Lebanon controversy, perhaps because she has her hands full being a mother.

The 32-year-old and her husband, Yaron Versano, welcomed the birth of their second child, baby Maya, just two months ago — right in the middle of her intense commitments to promote the film and polish its final cut.

She is also the mother to a six-year-old, Alma.

Gadot asked to stand during recent interviews, having put her back out while picking up her newborn. She later joked that saving the world was “heavy duty” but motherhood came with its own challenges.

The super-mum takes life’s challenges in her stride, always keeping a sense of humour, despite what she described as a demanding six-month training regime.

#Nofiltermoment With the daily routine of life, family and work I'm distracted all day long . Today I had a moment with myself when I was looking out the window at the beautiful clear blue sky and realized that I'm 9 months (!!!) pregnant and soon will have a new lovepup as an addition to our family.. could not be more grateful to the universe . Sending you guys some positive gratitude energies. ✨🙅🏻🤰🏻✨

Gadot has described in various media interviews her rigorous daily schedule during the Wonder Woman filming, involving gym work, martial arts, especially kickboxing, and horseback riding. She and other cast members consumed 2000 to 3000 calories a day to rapidly build up muscle.

Gadot even received fencing lessons in preparation for the role, equipping her with the finesse to approach battle scenes with a convincing competence. The former soldier tackled her training with ease, insisting it did not compare to the training she underwent with the Israel Defense Forces.

The road to the silver screen

Gadot first entered the spotlight when she claimed the title of Miss Israel in 2004 and represented her country in the Miss Universe pageant later that year. That prominence generated modelling opportunities in the late 2000s.

An industry contact led to her screen debut in Fast and Furious 4, followed by a role in the series’ fifth and sixth sequels, in which she performed her own stunts. The role was fitting, given Gadot is the proud owner of a black 2006 Ducati Monster-S2R motorbike.

She has since appeared alongside big names including Tom Cruise, Cameron Diaz and Steve Carell, before her first starring role as Wonder Woman in Batman v Superman: Dawn of Justice last year, which she filmed while pregnant.