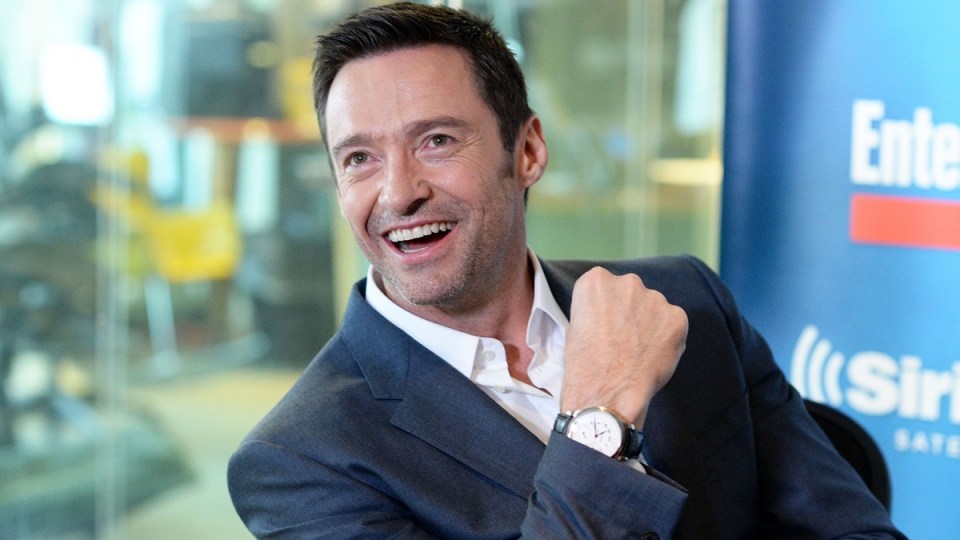 Hugh Jackman has given a shout out to his mum after taking the stage to introduce footage from The Greatest Showman, Fox’s upcoming big-budget musical.

“If I don’t do that she’ll start heckling,” he joked to an audience of theatre owners.

Jackman plays the lead in the biopic about PT Barnum, founder of Ringling Bros. and Barnum and Bailey Circus, in what is a risky proposition in an age of superhero films and franchise fare.

Musicals can be hit or miss at the box office, but The Greatest Showman does have an ace up its sleeve; a score from the team behind the Oscar-winning La La Land and the Broadway smash Dear Evan Hansen.

Jackman said the film took seven years to bring to the screen, but in an era of Netflix and YouTube, he argued big swings are the way to keep the movie business competitive with digital diversions. 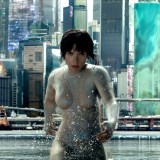 Ghost in the Shell is already 2017’s worst movie

“This movie is about taking risks… and that is what is going to propel this business,” said Jackman.

Jackman said the film “is a fantastical rags to riches tale” and a celebration of “creativity and what is unique about each and every one of us.”

The preview delivered the goods, highlighting singing bearded ladies, Zendaya on a trapeze, Michelle Williams dancing on rooftops, and Zac Efron hoofing it on the counter of a bar.