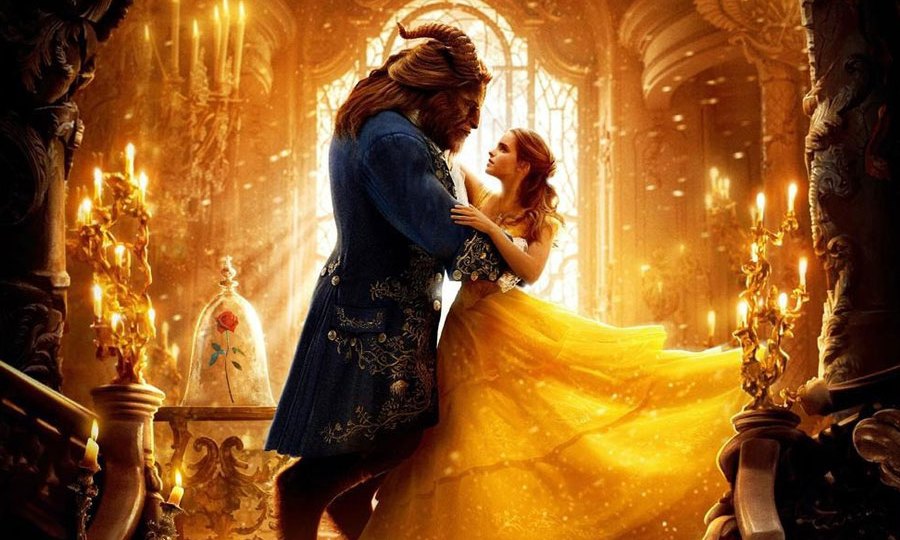 The film topped box office figures in nearly every market that it was shown in. Photo: Disney

Disney’s Beauty and the Beast is a global box office sensation.

The fairy tale remake debuted to a majestic $US350 million ($A454 million) worldwide during its first weekend in theatres.

The live action update of the 1991 animated classic scored the second biggest March debut on a global basis, coming in behind Batman v Superman: Dawn of Justice‘s $US424.1 million launch.

Beauty and the Beast earned $US180 million internationally and an additional $US170 million at the domestic box office, a sterling result for the $US160 million film.

In a sign of its popularity, Beauty and the Beast topped the box office in nearly every market where it screened. 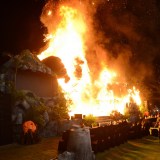 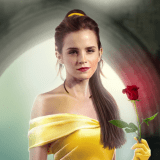 Beauty and the Beast even performed well in Russia, where its opening was overshadowed by controversy surrounding the inclusion of a gay character.

Russian authorities gave the film a higher rating to limit younger audience’s access. Russia has a number of anti-LGBT laws in place.

Russia wasn’t the only country to voice objections. Malaysia refused to play the film because it included a gay character after Disney declined to edit four minutes from the picture.

The film has yet to open in France, Australia, and Japan. It will open in Australia this Thursday.

Beauty and the Beast played well in premium formats. The film earned a record-setting $US21 million on 1026 IMAX screens worldwide in 56 markets.

Beauty and the Beast a global box office sensation