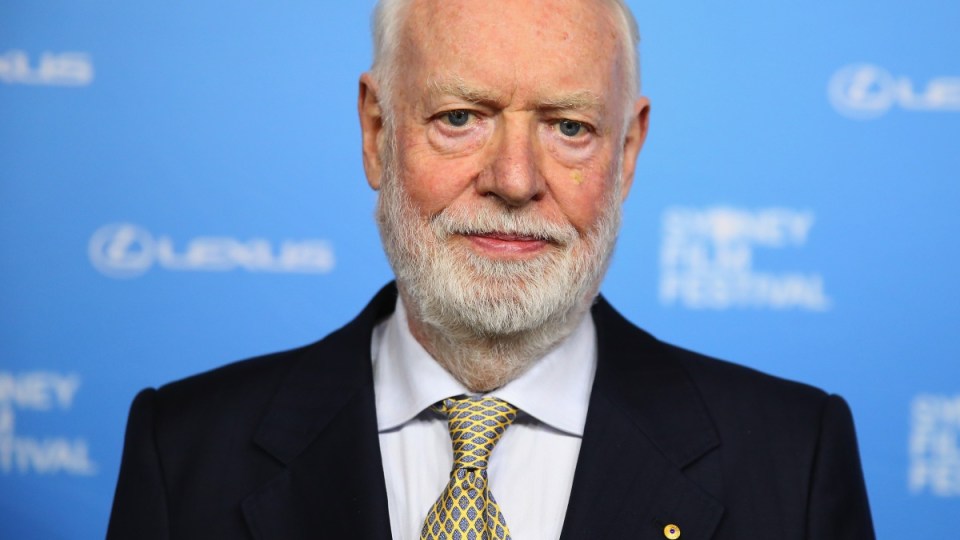 David Stratton has one film he can watch over and over again. Photo: Getty

“I refuse,” he tells The New Daily. “If they can’t screen it for me at a time when I can get to it, then … bugger them.”

This, coming from the man whose life provides the spine for documentary A Cinematic Life, which opens in cinemas this week, is hardly a surprise.

Fittingly, the role of the outsider is a prominent feature in A Cinematic Life, despite Mr Stratton being considered a “national treasure” by many.

“I guess it’s always true to say that I’m technically an outsider to Australia because I wasn’t born here,” the Member of the Order of Australia shares. “But I’d be more of an outsider now in England.”

Mr Stratton’s favourite film has everything to do with outsiders, the film industry, and its vast array of ironies; but it’s also lined with tap shoes and isn’t a product of Australia. 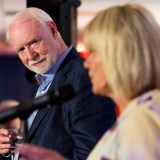 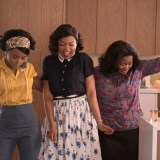 The best and worst movies in cinemas now 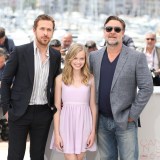 “It’s Singin’ in the Rain,” he says. “I mean, that’s my favourite. It’s not the best film ever made, but it’s a film I’m happy to revisit at the slightest excuse,” Mr Stratton confesses.

“It’s set in a period of Hollywood history that I find fascinating … And I grew up at a time when there was a new musical just about every week. All the popular songs that we were listening to – that’s where they came from. It was before the arrival of rock’n’roll and Elvis Presley and Bill Haley and all that sort of stuff.”

Mr Stratton’s experience interviewing Gene Kelly, aka Singin’ in the Rain’s Don Lockwood, also proved to be a defining moment in his career as a film critic.

“One of the most interesting days of my life was the one I spent with Gene Kelly at his home. He was so friendly and so kind and I was just this young and impoverished film critic doing an interview with this great entertainer … And he was lovely. We literally spent a whole day at his house and he made sandwiches and I just recorded him talking away.”

A Cinematic Life (directed by Sally Aitken) celebrates the man who has also spent decades critiquing and championing the Australian film industry, both in print and on television.

“We couldn’t fit everything in (and) do a whole history of Australian cinema,” Mr Stratton explains. “So the idea was for me to talk about some Australian films that I like, and to talk to some of the filmmakers.”

An interview with David Stratton from At The Movies wouldn’t be complete without checking what we must see at the cinemas now (besides A Cinematic Life, of course).

“The Iranian film, The Salesman, which is just coming out this week, is wonderful,” he shares. “And Jasper Jones opened last week and I thought that was a really nice Australian film.”

When asked about who might play him in a fully dramatised version of his life, he is less certain, however.

“That’s a hard question… Maybe David Wenham would be good? Or Richard Roxborough? I dunno… Definitely not Liam Hemsworth or someone like that,” he insists. “I’m not that muscly.”

David Stratton reveals his favourite movie of all time