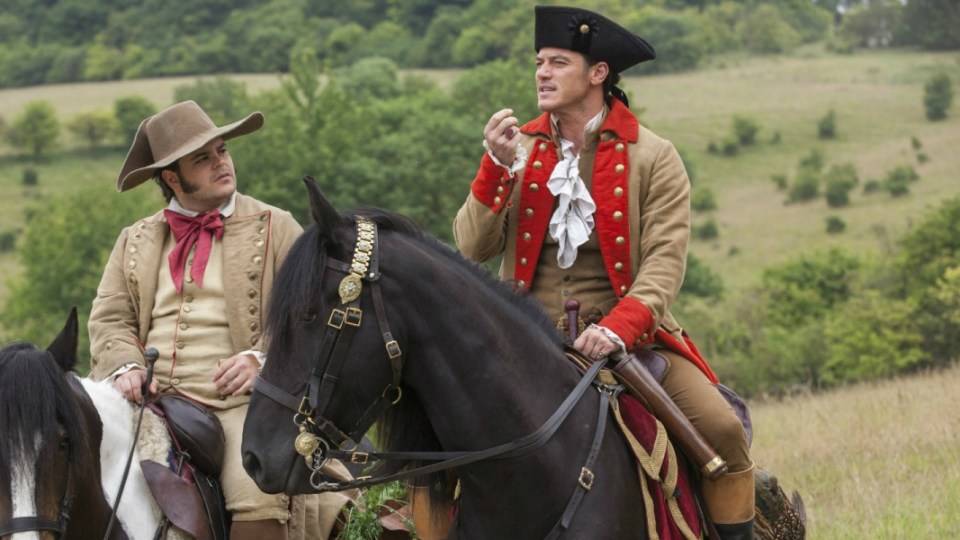 Josh Gad as Le Fou, left, and Luke Evans as Gaston in a scene from, "Beauty and the Beast," Photo: Disney

The Russian government is under pressure to follow the lead of a backwater Alabama drive-in and ban Disney’s live-action movie Beauty and the Beast for allegedly contravening a 2013 law that prohibits “gay propaganda” aimed at children.

“It’s somebody who’s just realising that he has these feelings. And Josh makes something really subtle and delicious out of it,” he said. “And that’s what has its pay-off at the end, which I don’t want to give away. But it is a nice, exclusively gay moment in a Disney movie.”

“When companies continually force their views on us, we need to take a stand. We all make choices and I am making mine,” a statement on the theatre’s Facebook page read. 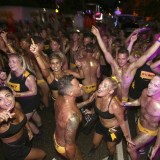 Mardi Gras roaring fun … with a political edge in 2017 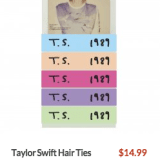 Gad spoke to Variety about being Disney’s first openly gay character at the film’s Los Angeles premiere. “As subtle as it is, I do think it’s going to be effective and I do think it’s important,” he said.

Vitaly Milonov, a lawmaker with the governing United Russia party, has urged culture minister Vladimir Medinsky to view the movie before its March 16 release to check if it complies with the law, and to ban it if he finds “elements of propaganda of homosexuality”, the BBC reported.

“As soon as we get a copy of the film with relevant paperwork for distribution, we will consider it according to the law,” Medinsky responded.

In the tiny town of Henagar, population 2300, the film’s advance publicity was enough to bring down the curtain.

“We are first and foremost Christians,” the drive-in management’s statement declared. “We will not compromise on what the Bible teaches. We will continue to show family-oriented films so you can feel free to come watch wholesome movies without worrying about sex, nudity, homosexuality, and foul language.”

Disney didn’t immediately respond to a request for comment.