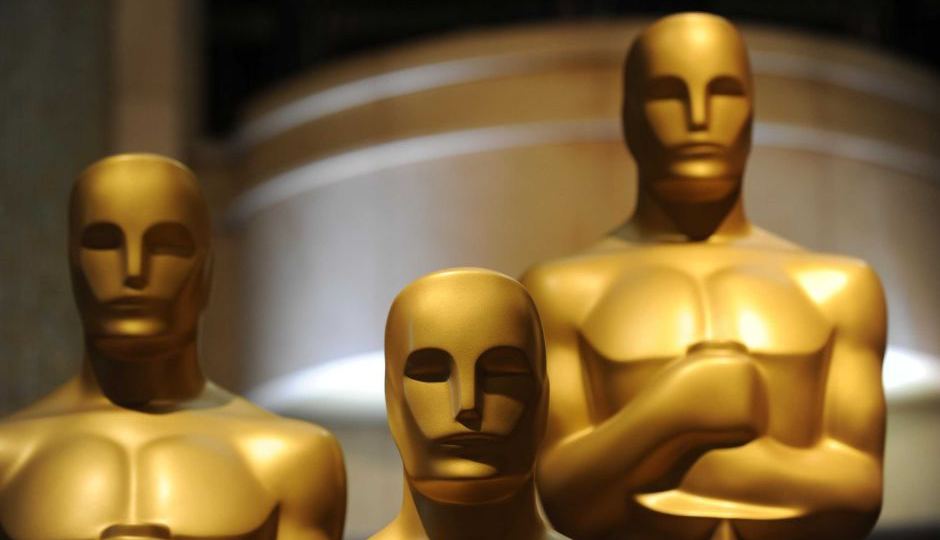 Expect the participants in at this year's Academy Awards to make the most of their world stage. Photo: ABC

There’s been more than just glitz and glamour at this year’s awards season.

Whether it was Meryl Streep at the Golden Globes or Mahershala Ali at the Screen Actors Guild awards, making a political statement in an acceptance speech is on trend.

And we’re about to have the biggest show of them all – the Oscars – with an audience of more than 37 million people.

If you’re going to make a splash, the time is now.

Here are the moments when this year’s Oscars are most likely to get political.

One of the nominees for this category won’t attend the 2017 Oscars specifically because of Donald Trump’s travel ban. 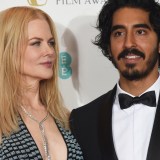 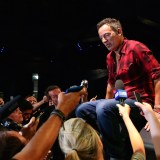 ‘You have no idea how sorry I am’: US celebrities apologise to Australia for Trump 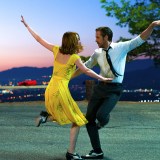 Iranian Asghar Farhadi directed The Salesman and it was originally unclear if he would even be able to enter the US because of the ban.

He’s since spoken out, saying he won’t attend the ceremony no matter what happens with the ban.

Even if The Salesman doesn’t win, this category has been a flashpoint leading up to the ceremony. There were even calls to cancel the Oscars because of the controversy.

Chance it will get political: 10/10. No way this category passes without a comment being made.

The musical has had all the buzz this awards season. It won seven Golden Globes and is up for 14 Oscars, meaning it’ll likely have more chances than most to make a statement.

One of the film’s producers Jordan Horowitz has already told Entertainment Weekly his acceptance speech will be political.

Musician John Legend, an executive producer on the film, delivered a blistering attack on Mr Trump at the Producers Guild of America annual awards.

Chance it will get political: 10/10. They’ve already told us they’re champing at the bit to make a point.

If you’ve seen Zootopia, you know exactly what we’re talking about.

Buried beneath all the adorable animation is a subversive message about politicians using fear to create division and win elections.

The film’s creators say they never intended for the film to be a comment on the 2016 presidential campaign (it was in production for years before the campaign began), but it’s timeliness didn’t go unnoticed.

Chance it will get political: 5/10. There’s a chance the creators have said all they want to with the film itself.

Let’s be honest. Who doesn’t want to see Streep vs Trump round two?

Given the outpouring of support she had, the Best Actress nominee would probably feel quite comfortable throwing some more shade in the direction of the White House.

President Trump called Meryl Streep “overrated.” So she told him what she thinks of him. pic.twitter.com/9vbhR8IytT

It will rely on Streep winning the Oscar for Best Actress, a hotly contested category in 2017.

Chance it will get political: 3/10. Meryl needs to get to the podium first.

He announced he would take on the coveted gig with a Donald Trump joke.

You can bet there’ll be more in his opening monologue, but whether it’s the kind of biting political commentary Jon Stewart offered up when he took the job is yet to be seen.

Chance it will get political: 8/10. Just don’t be disappointed if Kimmel keeps the jokes light.

This is less about the song itself and more about the man behind it – Lin-Manuel Miranda.

Miranda is the brains behind the mega-smash musical Hamilton, which was thrust into the spotlight shortly after the election when cast members called out Vice-President Mike Pence from the stage.

Miranda hasn’t been shy about voicing his disapproval of Mr Trump, so it wouldn’t be a stretch for him to make a statement if his song, from the Disney film Moana, wins.

Chance it will get political: 4/10. The song itself isn’t political and it’s up against some tough competition (La La Land included).

The presenters this year include Leonardo DiCaprio, who last year used his Best Actor acceptance speech to make a comment about climate change.

There’ll be a teleprompter in front of them telling them what to say, but who knows if they’ll stick to it.

Chance it will get political: 6/10. We reckon Leo is the one to watch here.

How this year’s Oscars could be the most political ever