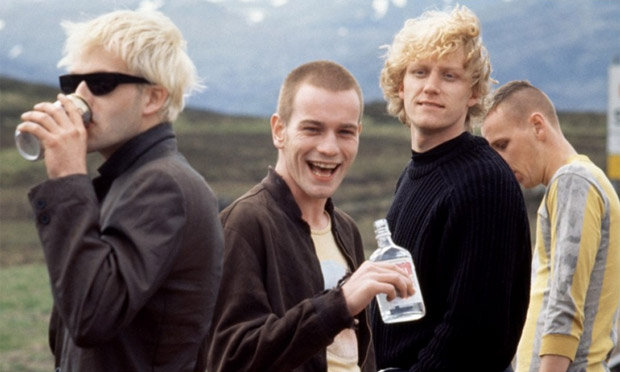 A shot from the original Trainspotting in 1996. Photo: Supplied.

We probably needed 20 years to recover from the first version, but fans of the original Trainspotting will be happy to have confirmation that the long-rumoured sequel is really happening.

The same characters — Sick Boy and Renton among them— feature, but now the pornography business, rather than heroin, is binding them together.

All of the original actors, including Ewan McGregor, return.

Watch the teaser below.