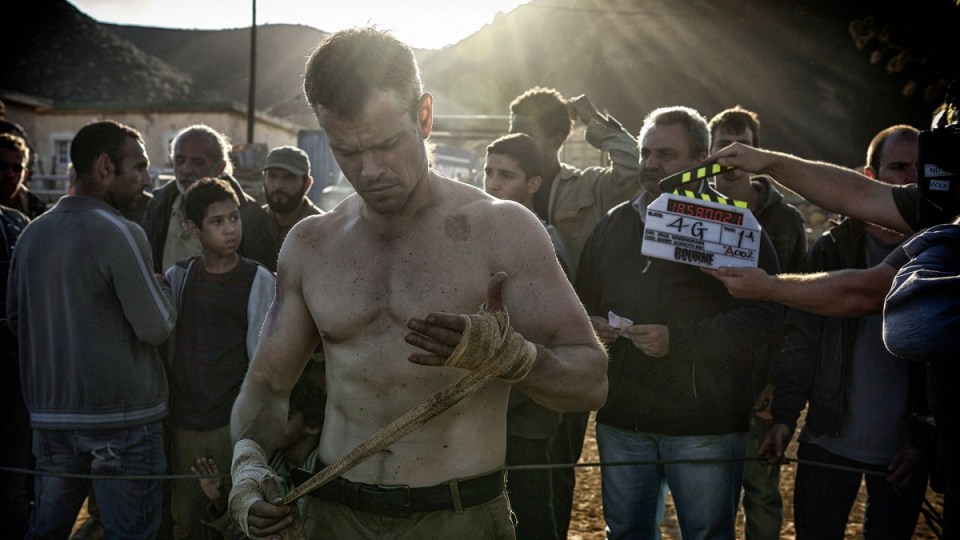 Nine years have passed since The Bourne Ultimatum hit theatres.

Following the release of that film, star Matt Damon and director Paul Greengrass conclusively declared their involvement with the franchise had ended.

Five years later, there was The Bourne Legacy, a middling attempt by an insatiable studio to continue a franchise without that franchise’s critical character.

Despite the title, there was no Bourne.

But Greengrass and Damon have returned to the series, whether it is out of unexpected inspiration or a monetary motivation that was impossible to refuse.

If it was the first, it doesn’t show in the final product. Jason Bourne, the fourth film in the series notwithstanding The Bourne Legacy, echoes everything that came before it so slavishly it’s difficult to accept it was creative revelation that recovered the director and star.

The question is whether it was worth Greengrass and Damon relenting on their assurance of departure. The answer is probably not.

Revitalising dormant franchises has proven painful for many fine filmmakers in the past.

There is every chance that fans of the previous films will find much to love in Jason Bourne. Greengrass retreads so much of the same ground as its predecessors that the film transpires almost like a showreel of the finest moments of the series.

There is no character development, the plot is threadbare and the result is headache inducing.

Jason Bourne is an uninspired re-entry for the character. Bourne comes back out of hiding and finds himself hunted by the CIA.

If that sounds familiar, it’s because it was the plot of the first three films. At least those films had a little more to them than a single sentence synopsis. Jason Bourne doesn’t.

There is no character development, the plot is threadbare and the result is headache inducing.

Enjoyment of Jason Bourne will depend considerably on how well one handles Greengrass’s fondness for unstable camera work.

It’s undoubtedly designed to engender a sense of excitement, but ultimately renders much of the film, even the scenes involving no action whatsoever, completely incomprehensible.

Glimpses of a fine action movie lurk beneath the visual disequilibrium. Despite the stale narrative, Greengrass has demonstrated a capability for casting throughout the series that he continues with Jason Bourne.

Alicia Vikander and Vincent Cassel are welcome additions to any film and Tommy Lee Jones is so wonderful as CIA Director Robert Dewey even the wonky camera work isn’t enough to disguise the quality of his performance.

Jason Bourne treads a similar line to the previous two entries in the franchise. They were directed by Greengrass as well.

The first film, The Bourne Identity, was directed by Doug Liman and employed a noticeably different style in comparison to its sequels.

If there was a reason for Greengrass and Damon returning to the franchise, it isn’t evident within the jittery reels of Jason Bourne.