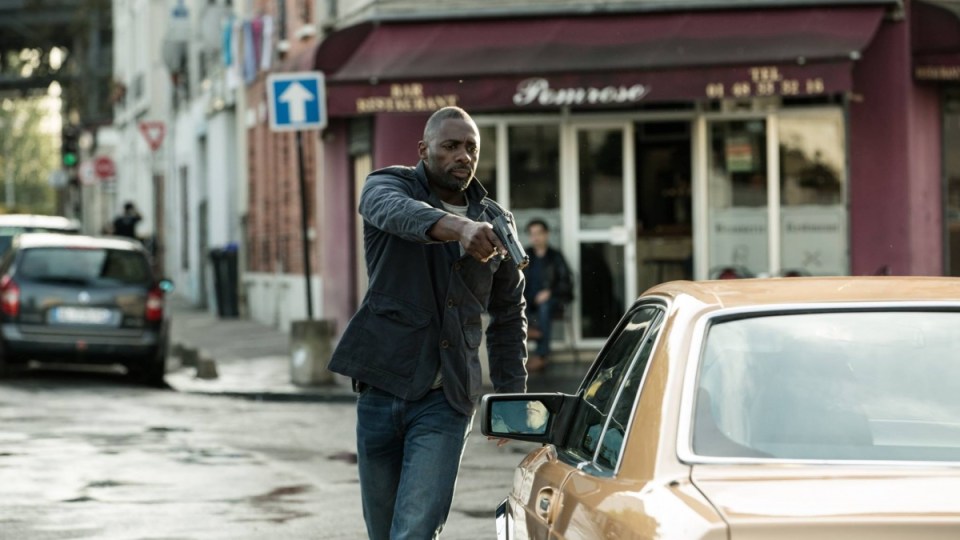 Idris Elba has said it would be "fascinating" to play the coveted role of James Bond. Photo: StudioCanal

Bastille Day, the Idris Elba-led action thriller portraying a terrorist bomb plot in Paris, has been pulled from French cinemas following a terrorist attack in Nice on the country’s national day of celebration.

I suspect the filmmakers were like, ‘This doesn’t feel right to have out there’.
Idris Elba

According to Variety, StudioCanal pulled all advertising the following day, with a request put out to 230 cinemas showing the movie in France to withdraw it on Saturday.

Responding to the crisis, Elba told Complex magazine: “Of course it’s called Bastille Day and it’s a film that tackles violence … on that particular day.

“I suspect the filmmakers were like, ‘This doesn’t feel right to have out there’. It’s insensitive. A lot of people were tragically killed and hurt. And, you know, obviously we don’t want to look as if we’re being opportunistic or anything like that.

“I’m heartbroken about that situation though,” Elba added.

Directed by James Watkins and co-starring Richard Madden of Game of Thrones, the movie depicts the grooming of a French woman (Charlotte Le Bon) to plant a bomb at the headquarters of far-right political party, the National Front.

A little on-the-nose given recent atrocities, it’s worth noting Watkins shot the film in late 2014, before two gunmen massacred staff at the offices of satirical magazine Charlie Hebdo in January 2015 and the subsequent attacks centred on the Bataclan concert hall in November last year.

A co-production between France, the UK and America, the film had already endured delays in Britain, where it was initially slated for release in January this year but held back until April. In Australia it was eventually released by French distributor StudioCanal in May, pulling in just under $300,000 in its opening weekend and accruing barely $70,000 more before closing.

While the film is at great pains to establish the terrorists as caucasian and not connected to organisations like Islamic State, motivated by financial gain rather than ideological assault, there are questions as to whether this sort of material is acceptable in the current climate.

Dr Julian Droogan, senior lecturer in Macquarie University’s Department of Security Studies and Criminology, said most people’s primary experience of terrorism until recently was through movies and that informs how we respond to it.

While he understood StudioCanal’s urge to delay the movie, he noted it may not have the desired effect.

“A general rule of thumb in terms of countering and responding to terrorism is the least disruption terrorist events can make to the lives of ordinary people, the better,” Dr Droogan explained.

“Fundamentally, terrorism is a strategy of the weak. They can’t fight a nation state head on, they’ve got virtually no military power, so they try to disrupt society by subverting our notions of risk so we feel more threatened than we really are.”

Dr Droogan said film had an important role to play in examining violent extremism from the inside in an attempt to understand the perpetrators. Humour can be an invaluable weapon in combatting extreme ideologies, he said.

“Something we don’t do very well is looking at the absurdity and stupidity of terrorism through a humorous lens, but when we do, it’s actually very powerful for deactivating their ability to breed terror and to some degree disarming their ability to frighten us out of proportion to their actions.”

Watch the trailer for Bastille Day: