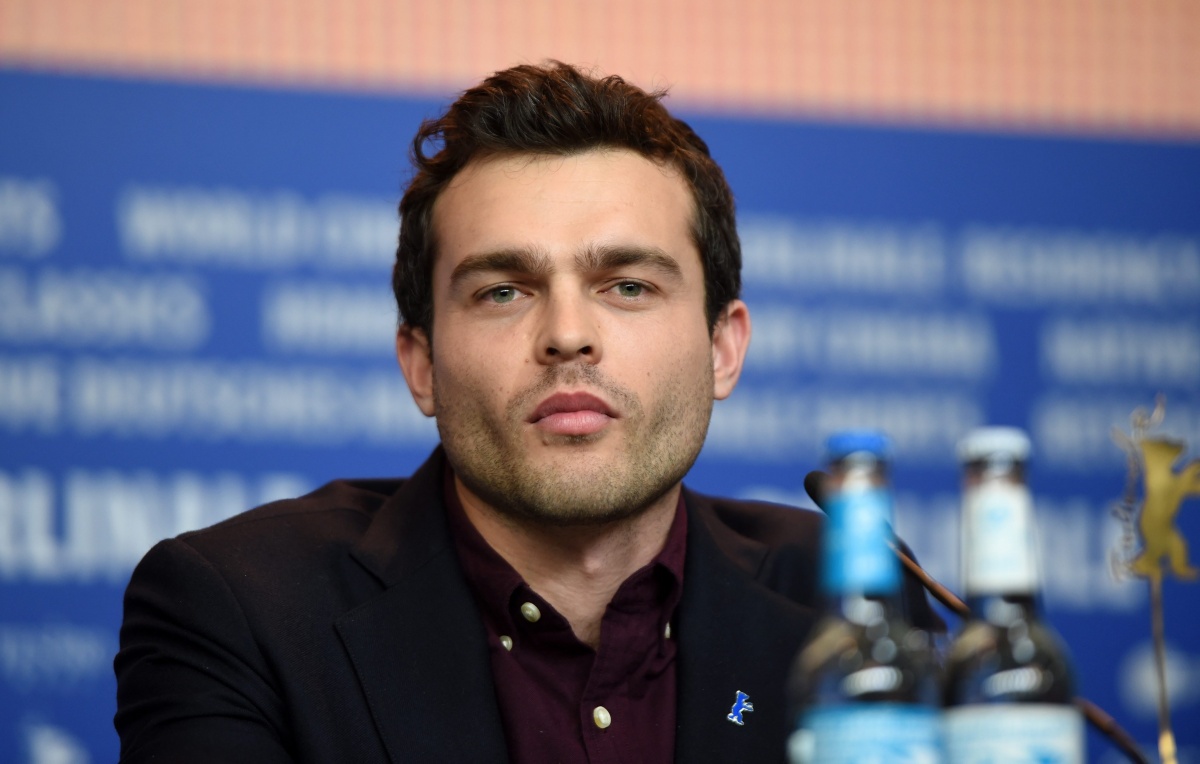 It has been called the “worst kept secret in Hollywood” but Alden Ehrenreich has now been confirmed as the new Han Solo in the upcoming Star Wars franchise.

The Hail, Caesar! actor was announced as the new face of the space smuggler, made famous in the ’70s by Harrison Ford, in the upcoming standalone origin story at the Star Wars Celebration event in London.

But the question for many of the fans will be: can Ehrenreich measure up?

Ehrenreich was the first of 3,000 to audition for the role, and his clinching of the job has been called the “worst-kept secret in Hollywood”.

Ehrenreich starred in the 2013 dark love story Beautiful Creatures but it was his scene-stealing turn as cowboy movie star Hobie Doyle in this year’s Hail, Caesar! that showed he could be a good fit for the swashbuckling Han Solo.

The new Han Solo film will focus on the character’s origin story after Ford reprised the role in last year’s The Force Awakens.

Solo was introduced in the original Star Wars film as a former smuggler who takes Luke Skywalker aboard his ship, the Millennium Falcon, and helps him escape Darth Vader.

Solo becomes the lovable scoundrel of the Rebel Alliance, fighting against the oppressive Galactic Empire along with his friend and co-pilot Chewbacca, a bear-like wookie.

“The story focuses on how young Han Solo became the smuggler, thief and scoundrel whom Luke Skywalker and Obi-Wan Kenobi first encountered in the cantina at Mos Eisley,” Disney said in a statement when announcing the upcoming movie last year.

“This dichotomy between a grouchy, seemingly cynical guy, with the biggest heart in the galaxy. That’s a great thing to make a movie about,” he said.

Ehrenreich’s casting was enthusiastically endorsed by John Boyega, who played Finn in last year’s Star Wars: The Force Awakens and shared the stage with him at the conference.